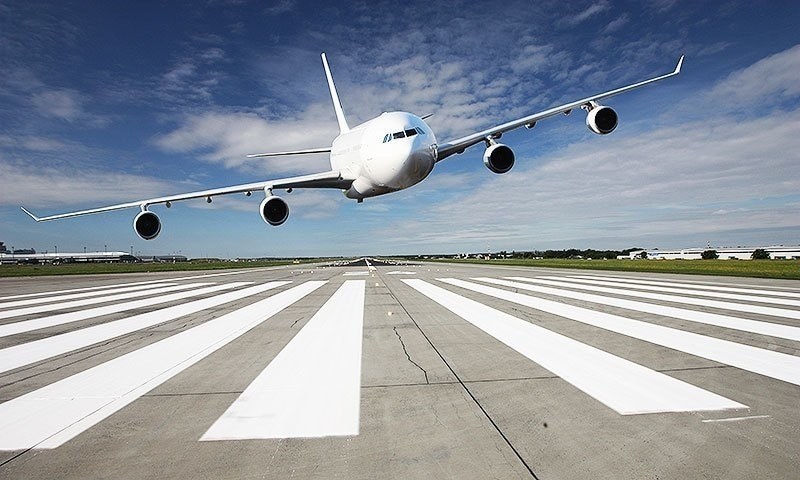 The Pakistan government is all set to roll out sops like cheaper airfares and additional luggage on flights, to encourage its citizens to remit money through digital channels.

Syed Zulfiqar Bukhari, Special Assistant to Pakistan’s Prime Minister Imran Khan on Overseas Pakistanis and Human Resource Development, said that a “whole new set of incentives” will be rolled out in the next two months.

“The government has told private banks to work towards digitisation. We have given them 65 recommendations which will make remitting funds easier for overseas Pakistanis. In the next two months, you will see incentives like a points system which can be redeemed for cheaper airfares, more luggage and for accommodation in hotels, etc.”

The government will also launch a pension scheme for overseas Pakistanis. “We are going to bring informal workers like labourers, drivers, cooks and other domestic workers in the Employees’ Old-Age Benefits Institution (EOBI). They will have the opportunity to contribute towards their pension. So we are bringing in an informal economy that has about 45 million Pakistanis. With Pakistan being a huge economy, we have to think out of the box and make the EOBI the largest pension fund in the country.

This came as Bukhari visited the Khaleej Times headquarters on Saturday.

He revealed that the government has increased pension under the EOBI from Rs5,250 to Rs8,500 in the past 18 months. “The plan is that before we end our term, the pension should match with the minimum wage of Rs15,000.”