Skip to content
You are here
Home > Life > COVID-19 > Latest Updates: Shrines in Sindh to Reopen for Public After Eid-ul-Azha 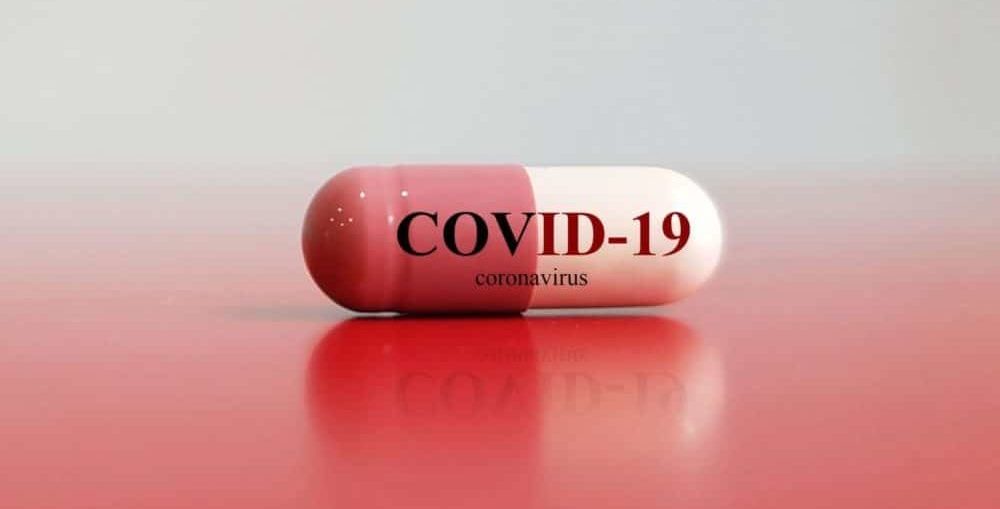 US reports 1,200 deaths in single-day

Five US states in the South and West reported one-day records for coronavirus deaths and cases in Texas passed the 400,000 mark as California health officials said Latinos made up more than half its cases.

Arkansas, Florida, Montana and Oregon each reported record spikes in fatalities. In California deaths rose by 171, the state’s largest increase of the pandemic.

The United States confirmed that nationwide more than 1,200 lives were lost, the biggest one-day increase since May, according to a Reuters tally.

The Khyber-Pakhtunkhwa (K-P) Healthcare Commission has banned private hospitals, maternity homes and doctors across the province from prescribing alternative medicines and health products as prescriptions.

An official statement has been issued in this regard.

“Food supplements and food products can never be considered as essential medicines equivalent to aloe vera medicine,” the statement said.

Ehsas programme distributes over Rs161 million to workers across Pakistan

Special Assistant to the Prime Minister on Poverty Alleviation and Social Protection Dr Sania Nishtar said more than Rs161 million has been distributed to over 13 million workers across the country under the Ehsas Emergency Cash programme.

Sindh Minister for Auqaf and Irrigation Suhail Anwar Siyal said all shrines in the province will be opened for public, following standard operating procedures (SOPs) after Eidul Azha.