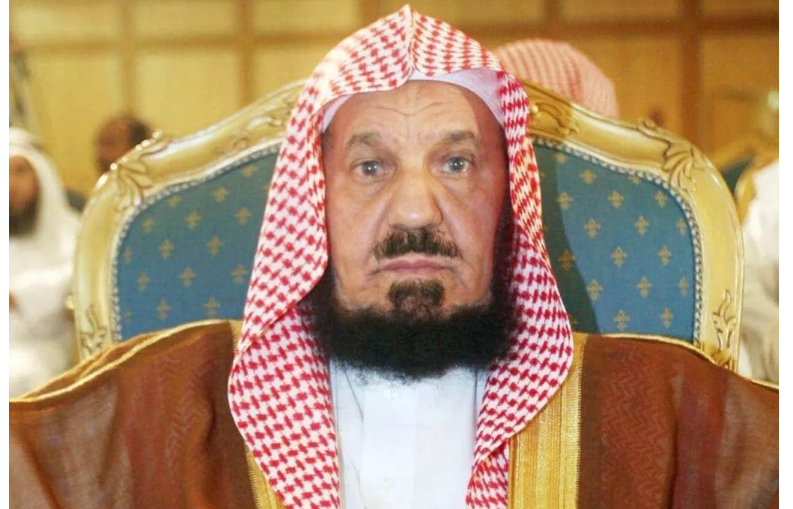 He is 89 years old and is an advisor to the Ruler’s Court in Saudi Arabia. Sheik Abdullah has also been a Supreme Judiciary Committee of the Kingdom of Saudi Arabia’s member since it’s beginnings in the year 1391H (which is also known as the member of the Council of Senior Scholars.)

He is also the Islamic Fiqh Academy of the Organisation of Islamic Conference (which is also known as OIC), member and was the former Deputy President of Makkah Al-Mukarramah Courts and also the Ex-Judge of the court of Cassation in Makkah Al Mukarramah.

He has also participated in din the assessment of a lot of MA and Ph.D. thesis and has also supervised lots of Ph.D. thesis as well. He has also compiled a series of Shariah rulings (also called Fatwas) and authored a number of books in Islamic Finance.