Skip to content
You are here
Home > Did You Know! > Here’s the List of 500 Places Designated for Animal Sacrifice in Karachi 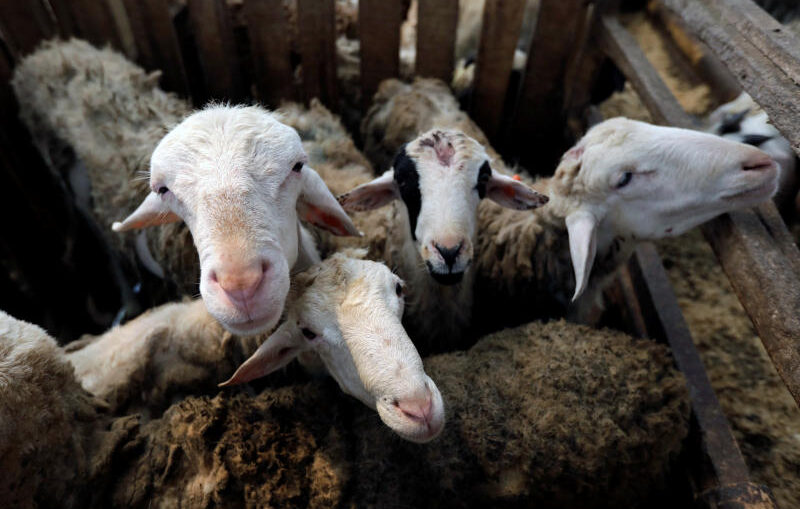 The Sindh government on Wednesday designated around 500 sites all over Karachi for collectively performing the ritual of sacrificing animals on the occasion of Eidul Azha.

The list contains 120 sites in District West, 119 in District Central, 60 in District East, 38 in District Malir, 13 in District South and 210 in the jurisdiction of District Council. Apparently, the list shared with the media does not mention District Korangi.

LG Secretary Roshan Ali Shaikh said that steps had been taken to discourage the trend of sacrificing animals on an individual basis on Eid ul Adha in accordance with the decision of the NCOC (National Command and Operation Centre).

He said that collective sacrifice would help ensure quick disposal of animal waste as well as cleanliness in the city. He also said that all municipal commissioners posted in the city had been issued directives to ensure sacrifices only at designated sites at union committee and union council level.

List of designated places for animal sacrifice in Karachi: