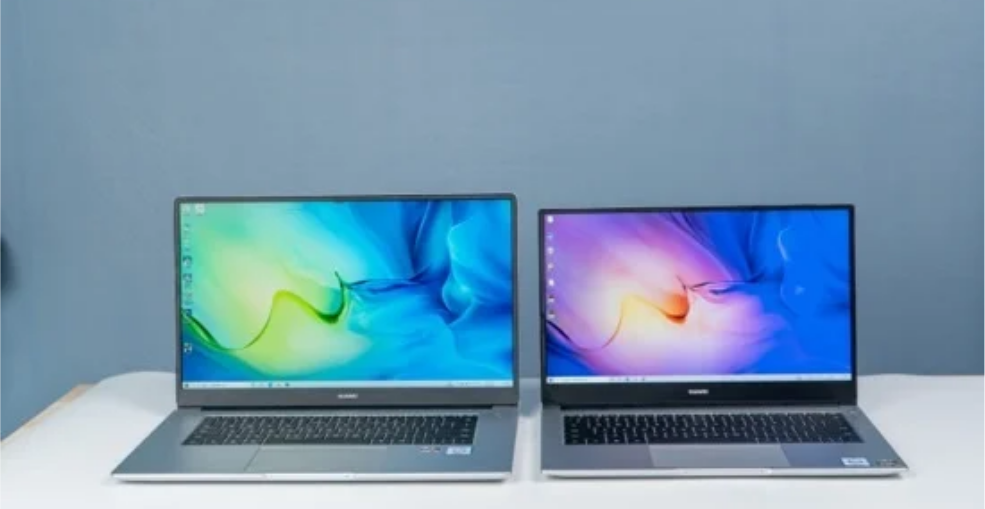 The Huawei MateBook D 14 is the company’s latest addition to its 14 inch notebook offering. It features a 1080p display with minimal bezels on the top and the corners on the sides. The D 14 measures in at 15.9mm thick and weighs just 1.38 kilograms. This makes it a very portable ultrabook laptop. Under the hood, a Ryzen 5 4500U or Ryzen 7 4700U processor powers the laptop with 16GB of RAM and 512GB SSD storage on both variants.

Apart from the display size, the MateBook D 15 from Huawei is nearly identical to its 14 inch counterpart. It also features a 1080p display with thin bezels and has either a Ryzen 5 4500U or Ryzen 7 4700U processor. For storage, the 16GB of RAM and 512GB SSD storage is also offered here, while the laptop itself is slightly thicker at 16.9mm and a bit heavier weighing 1.53 kilograms.

Both laptop models have arrive with Fn+P enabled and support Huawei share, touch connection, allow users to make calls via their smartphone and access documents, and use mobile applications after pairing/screen mirroring. Here is the pricing for the new ultrabook laptops: