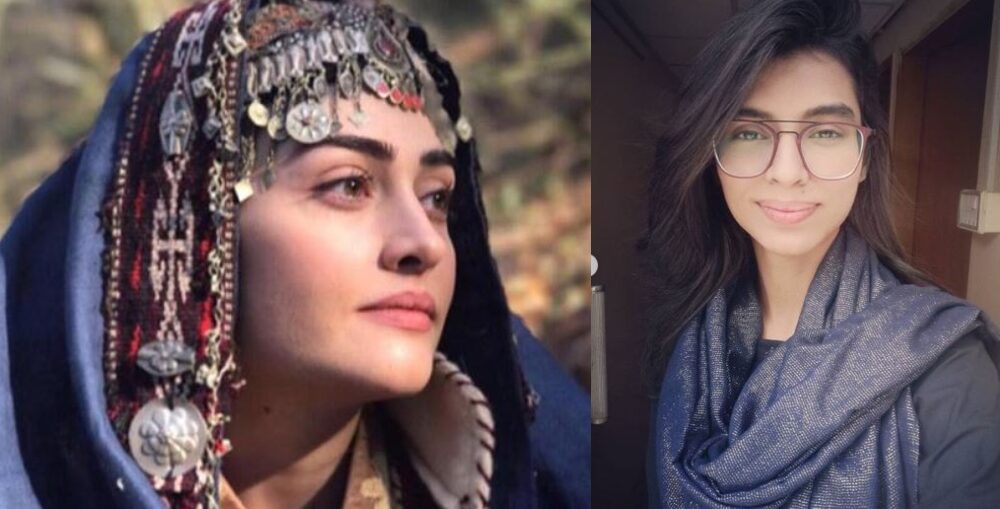 With the success of the Urdu-dubbed version of Dirilis Ertugrul, we can’t help but wonder who is the Ertugrul Ghazi voice cast. But fret not, we now know who is the voice actor behind Halime Sultan!

Initially, Pakistan Television Network (PTV) had the usual artists working on the Urdu dubbing of Dirilis Ertugrul. Later their work was scratched out. PTV then reached out to a private agency that provided independent voice-actors for the project.

Who plays the Pakistani version of Halime Sultan?

Now the voice actor behind Halime Sultan is stepping forward. Turns out Karachi-based RJ Rabia Kiran Rajpoot was our princess all along.

Entertainment blog Runway Pakistan caught up with the voice behind Halime Sultan in Ertugrul Ghazi?

Now as the trend for dubbing Turkish content seems to be spreading out, Rabia was a natural choice for Ertugrul Ghazi.