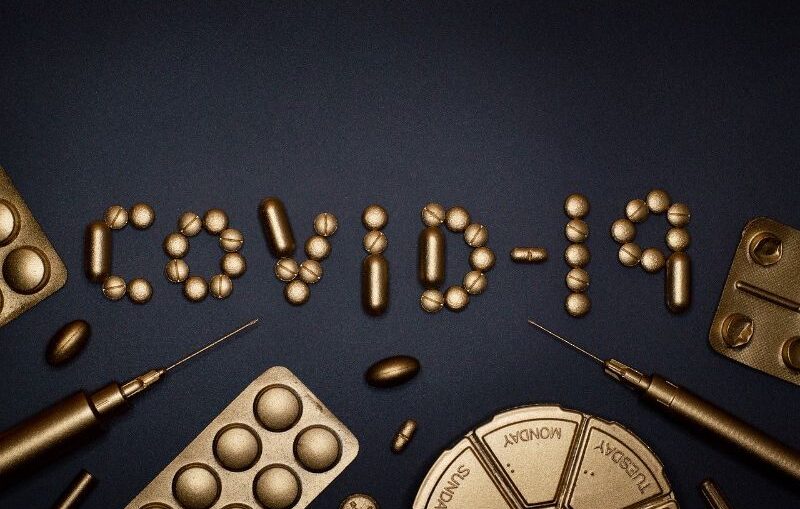 Boris Johnson’s government signed deals for quick-turnaround tests for COVID-19 as the UK prepares for a winter resurgence of the disease, with officials warning that lockdown restrictions could return.

Amid criticism that its initial response to the crisis was too slow, the government said millions of the tests, which can give results in 90 minutes and check for flu and other viruses, will be sent to hospitals and care homes.

“The fact these tests can detect flu as well as COVID-19 will be hugely beneficial as we head into winter, so patients can follow the right advice to protect themselves and others,” Health Secretary Matt Hancock said in an emailed statement Monday. The tests will help “break chains of transmission quickly,” he said.

Johnson’s government, which has been criticised for locking down too slowly at the start of the UK outbreak, is making preparations for flare-ups in the fall and winter. Ministers have been reviewing possible responses and The Sunday Times newspaper reported they war-gamed sealing off London from the rest of the country in a meeting last week.

Oxford Nanopore Technologies said its initial order from the government is for 450,000 of its LamPORE tests, which use DNA and RNA sequencing to detect the virus. There is potential to scale up to millions of tests per month, the company said in a statement.

DnaNudge said it will provide 5.8 million tests along with processing equipment in a deal worth about 161 million pounds ($211 million). The technology allows doctors and nurses to quickly determine whether patients are infected in emergency settings and before undergoing surgery, cancer care and other procedures, the company said