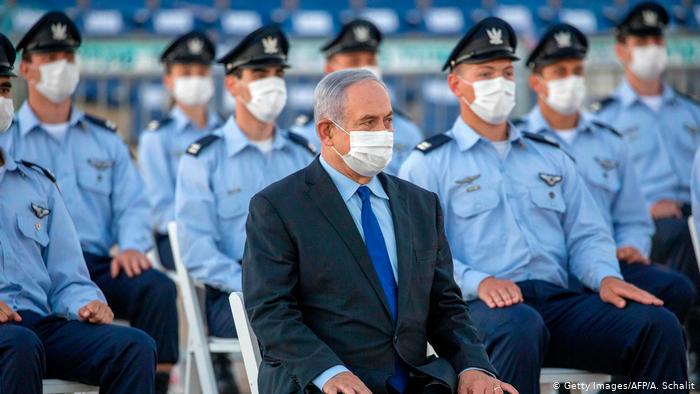 The Israel Defense Forces (IDF) said it deployed fighter jets, helicopters and aircraft. The IDF said that its strike was a response to an attempt by four men to lay explosives along the border fence with Syria on the Golan Heights, earlier in the day, concluding by saying: “We hold Syria responsible.”

In response to an attempted IED attack near the security fence between Syria & Israel last night, we just struck SAF targets in Syria including:

Late on Sunday, announcing the alleged border bomb plot, the IDF had said in a tweet that it had thwarted the attempt and was “ready for any scenario.”