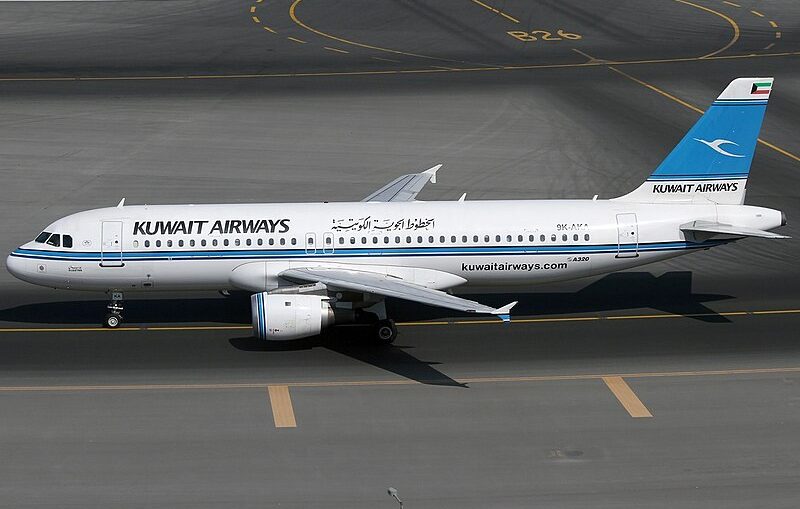 Kuwait’s civil aviation body has confirmed that non-Kuwaiti passengers from 31 countries – residents of which were earlier banned from entering the GCC state – would be allowed entry if they stayed in a third country for a minimum of 14 days.

“After 14 days, they must conduct a PCR test for (COVID-19) virus and provide an approval certificate proving a negative result,”  Kuwait News Agency reported.

The validity of such a certificate should not exceed 72 hours between the test date and arrival date into Kuwait.

On Saturday, August 1, Kuwait’s Directorate General of Civil Aviation had announced that flights to 31 countries will remain suspended, and passengers from these countries would be denied entry via direct flights or transit.

The first phase began on August 1 and will last for six months. During this phase, flights bound for Kuwait can operate at a maximum capacity of 30 per cent.

Also, no more than 10,000 travellers can arrive in Kuwait each day, while the number of flights are capped at a maximum of 100 each day.

The second phase starting on February 1, 2021, will permit flights bound for Kuwait to operate at a maximum capacity of 60 per cent.

The third and final phase will commence on August 1, 2021, where incoming flights will be allowed to operate at 100 per cent capacity. The number of passengers allowed to enter the country daily on these flights will also be increased to 30,000 and the total number of flights permitted daily will be raised to 300.

On August 3, Kuwait reported 388 new Covid-19 cases in the country, raising the overall number of infections up to 68,299.