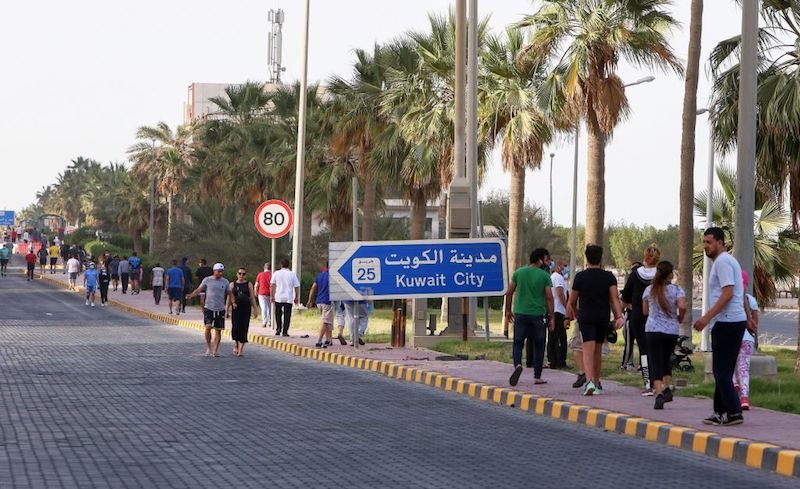 A source told Al Rai, “The process of terminating expats working in the governmental agencies will happen gradually and we will be notifying them to ensure that the work is not affected.”

More than 50 per cent of expats working for sub contractors, hired by governmental agencies, will likely be laid off in 3 months. As for those hired directly by the ministries, they have already been moved to companies that are subcontractors for governmental ministries.

The head of the parliamentary Human Resources Development Committee, MP Khalil Al Saleh, told Al Rai, “The committee has taken concrete steps to address the issue in the demographic imbalance. We will be holding a meeting next week to prepare a report, with data and statistics, that we will present to the National Assembly.”

The MP also added, “We have achieved what we agreed upon to solve the problem, especially since there are expats that are working in non-technical jobs in the governmental sector.”

Kuwaitisation, a governmental policy introduced in 2018, aims at shifting the workforce balance so that the majority of jobs are done by Kuwaitis, not expats. As of December 2019, there are 120,000 expats, out of the 3 million residing in Kuwait, working in the public sector. Back in 2018, around 50,000 expats working in governmental agencies were laid off.

Currently, 90 per cent of the 1.4 million Kuwaiti population works in the public sector.

In the past few months, there has been an increase in demand by governmental professionals and members of parliament to address the demographic imbalance within Kuwait. Last week, the Ministry of Interior announced that it will begin reviewing expired residency permits of 70,000 expats that are stuck abroad due to the COVID-19 crisis. The process which is set to begin this week will determine who will be allowed to return to Kuwait.

Back in June, the prime minister, Sheikh Sabah Al Khalid Al Sabah, proposed reducing the percentage of expats from 70 to 30 per cent.

In addition, a month ago the legislative committee of the National Assembly deemed an expat quota bill constitutional. The bill has not been proposed yet, but it has been adopted by some MPs. If the bill were to be passed, around 800,000 Indians could be forced to leave Kuwait.