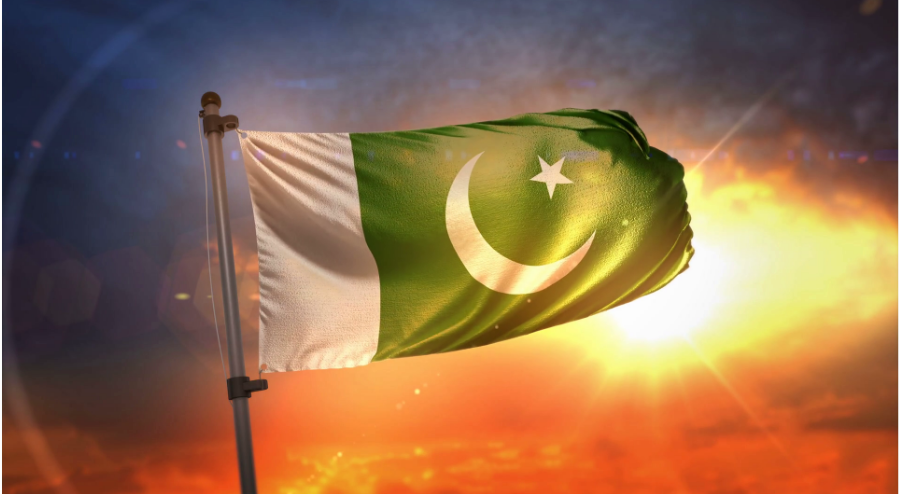 Prime Minister Imran Khan on Tuesday unveiled the new political map of Pakistan in which Jammu and Kashmir has been included and made part of its territory.

Addressing the media, the prime minister said: “Today is a historic day for the country.” He added that the release of new map opposes India’s August 5 move.

Imran maintained, “Jammu Kashmir has been included in the territory of Pakistan and the map released will now be the new map of the country.”

He said that the newly-launched map is backed by all political parties of the country. “India is bent upon violating human rights and torturing innocent people of Kashmir which is not acceptable,” he stated.

He said Pakistan stands with the Kashmiris in their struggle for freedom. The PM mentioned that the world leaders must act to stop India from spreading its Hindutva inspired RSS perception in the region.

“We will continue to highlight the issue of Kashmir on every platform,” Imran Khan remarked.

“The resolution of Kashmir dispute only lies in the UN Security Council resolutions and Pakistan will continue to make efforts for the people of Kashmir, the premier said.

“For the first time in history our government has openly presented its stance before the world,” he said.

Qureshi said the plebiscite should be held in Kashmir region under the watch of UN to determine the future of disputed territory. “We believe that entire Kashmir region is disputed and it needs solution.”

This map will be taught in School , Colleges , Universities and will be submitted to UN from Pakistan government .

International Boundry with India is clearly defined .
Kindly look at areas such as .