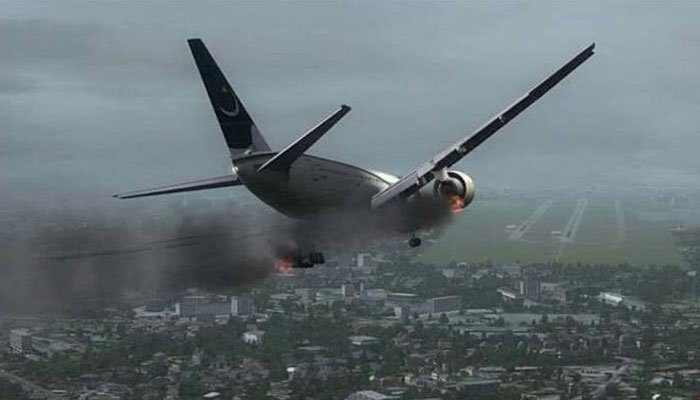 Negotiations with CEO Air Marshal Arshad Malik’s insurance company were successful, according to which the families of the plane crash will be given Rs 10 million per passenger.

Prior to this, Rs 5 million was to be paid to the survivors as per the Carriage by Air Act.

The increase in the sum insured is the result of the personal efforts of CEO OPIA Air Marshal Arshad Malik. Special instructions were given to the CEOOPIA by Aviation Minister Ghulam Sarwar.

A PIA spokesperson said that the increased insurance amount is in addition to the amount already paid. PIA has completed the work and is waiting for the succession certificate of the legal heirs. In this regard, letters are being sent to the heirs of the passengers.