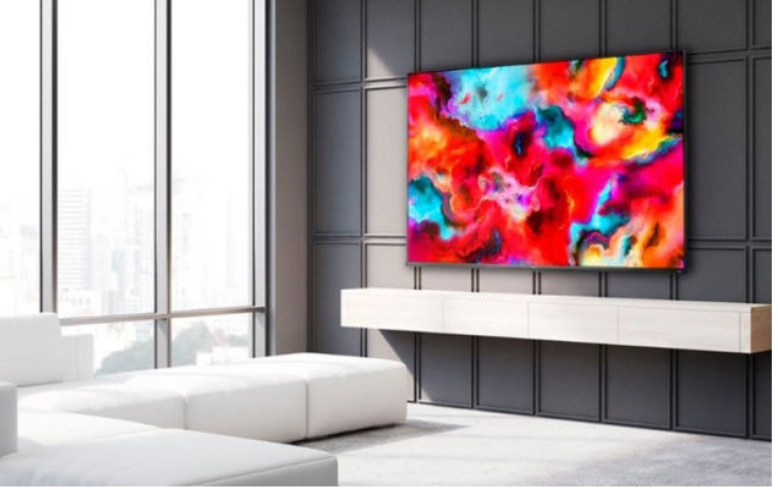 TCL has collaborated with THX on the next edition of its 6 Series TV with a Certified Game Mode, continuing the company’s recent foray into gaming technology.

Both companies say the pairing of TCL’s “superior visuals” and THX’s “world-class” technology make gaming on the new 6 Series even more immersive, according to a statement from TCL.

Video games tend to be brighter and more saturated than movies, so the game mode’s picture and color settings were tuned for vibrancy. Judder and smear reduction means the picture stays crisp. Game mode also has a quick “rise time” between dark-to-light transitions.

THX is trying to carve out a space for itself in gaming technology, as it partnered with Razer last year to create the Kraken Ultimate headset with THX Spatial Audio. If upcoming consoles pair well with these TVs, then “THX Certified Game Mode” could become a label to look out for instead of just a niche curiosity.