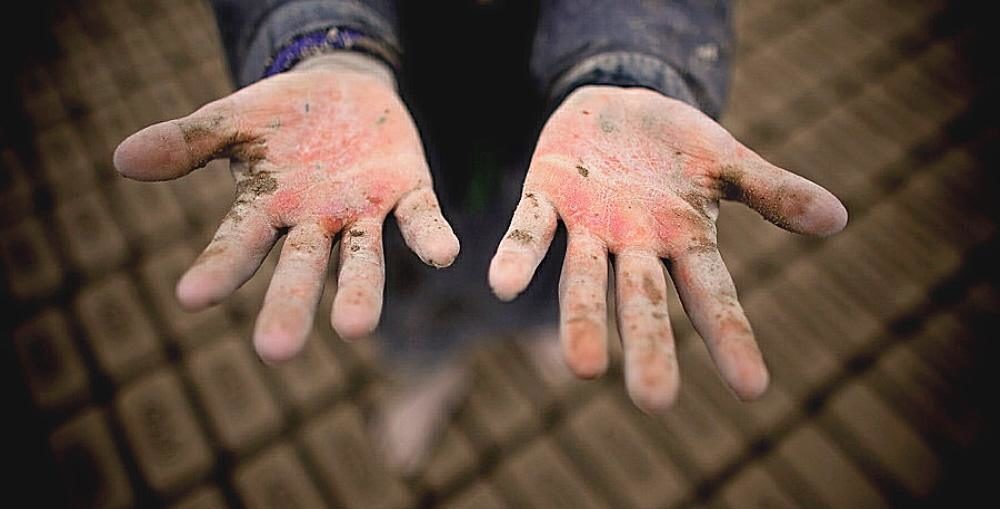 There are seven articles of the act that state that child labour is proscribed in transport of passengers, goods or mails by railway; cinder picking, cleaning of an ash pit or building operation in the railway premises, work in a catering establishment at a railway station, involving the movement of a vendor or any other employee of the establishment from one platform to another or into or out of a moving train.

Child labour is also banned in work related to the construction of a railway station or with any other work where such work is done in close proximity to or between the railway lines and at a port authority within the limits of any port, the act reads. Children cannot work related to selling of crackers and fireworks in shops with temporary licences.

#childlabour banned in ICT. Declared a hazardous profession in the Employment of children Act 1991. Kudos to @mohrpakistan & @ShireenMazari1 for this huge achievement.#saynotochildlabour