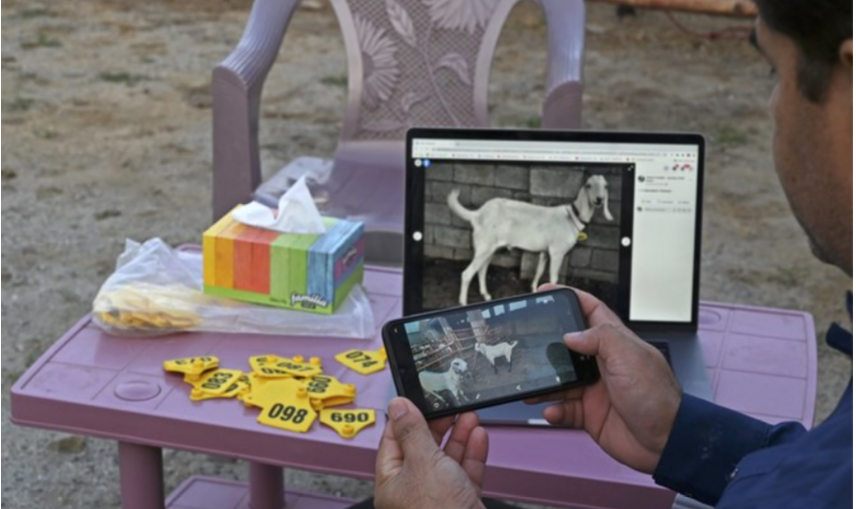 The government in order to keep the coronavirus situation under control requested people to buy sacrificial animals online instead of going to the market. However, soon after Eid-ul-Azha was over, Pakistan’s Federal Investigation Agency claims that it has launched a full fledged investigation for the complaints registered regarding online platforms.

Many of the complaints revolved around meat not being delivered on time or rather been delivered later than stated. Also, that the meat delivered was of low quality or smaller in quantity as claimed. As reported by Arab News, deputy director of the FIA’s cyber-crime unit, Abdul Ghaffar states:

“We have decided to probe the matter after receiving hundreds of complaints,”

The FIA cyber-crime unit is ready to launch an investigation into the complaints and will take stern action against the guilty companies.

This year the plan was to stay at home during the meaty festival in order to stop the virus from spreading. Thus, a good solution to this was to ask relevant companies to deliver sacrificial animal’s meat instead of going to the market and risk getting infected. Despite reporting a boom in online sales the services provided were rather subpar and unsatisfactory.