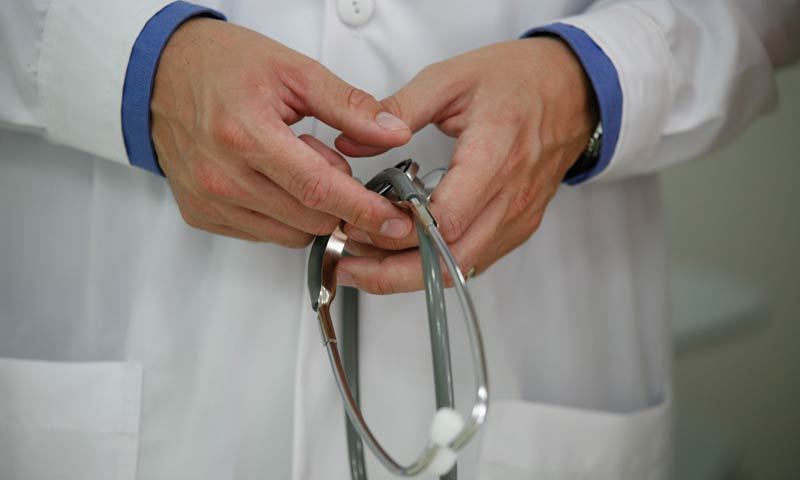 The Khyber Pakhtunkhwa government is set to extend Sehat Sahulat Programme of free treatment services to the entire population of the province in a phase-wised manner from October.

The government had planned to extend the programme from July 1, 2020, but owing to non-appointment of State Life Insurance Corporation (SLIC) chairman the extension plan was delayed. The chairman of SLIC has the authority under the law to sign such agreements.

Now, the SLIC chairman has been appointed and the agreement is likely to be inked on August 13.

It will be followed by Hazara division in November, Mardan and Peshawar in December and Kohat, Bannu and Dera Ismail Khan in January when the whole population of the province will receive free medical services.

Each family would get free treatment up to Rs1 million per year at both the public and private hospitals designated by SSP. SLIC, which has been selected after a competitive bidding process, will be paid Rs2,849 per family annually.