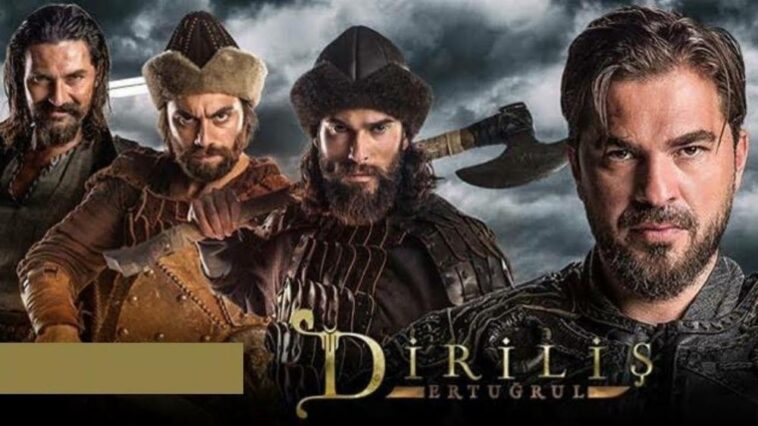 Diriliş: Ertuğrul took Pakistani television audiences by storm. With a huge audience already in love with the Urdu dubbed version of Ertugrul Ghazi on PTV, we finally have some news to share of its much anticipated second season.

People laughed, people cried, and some even hurled threats. But now emotional fans of the show can rest assured that its second season is releasing in just two days – on 8th August 2020.

Deemed as the Muslim ‘Game of Thrones,’ the Turkish historical series became a popular hit in Pakistan and enthralled everyone who watched it.

You can also stream the Urdu-dubbed version of the show on PTV’s YouTube channel, where it currently has more than 7 million subscribers.

The first episode TRT Ertugrul by PTV was posted about 3 months ago, and it has a whopping 67 million views. Needless to say, Pakistanis have fallen in love with not only the show but also everyone who has been a part of it.

Up till now, the first season has already had many twists and turns. It had lessons on morals and values and lots of action and drama and violence. And by the looks of it, season 2 will not be any different.

When will the second season of Ertugrul Ghazi air?

PTV announced the release of the second season of Urdu dubbed Ertugrul on social media. Starting on the 8th of August, the show will air every Wednesday, Thursday, Friday, Saturday, and Sunday at 7:55 pm.

Let’s take a look at its trailer: