Skip to content
You are here
Home > New Alert > Google Plans to Launch Pixel Foldbale Phone Pixel 5a, Pixel 6 Could be Arriving in 2020 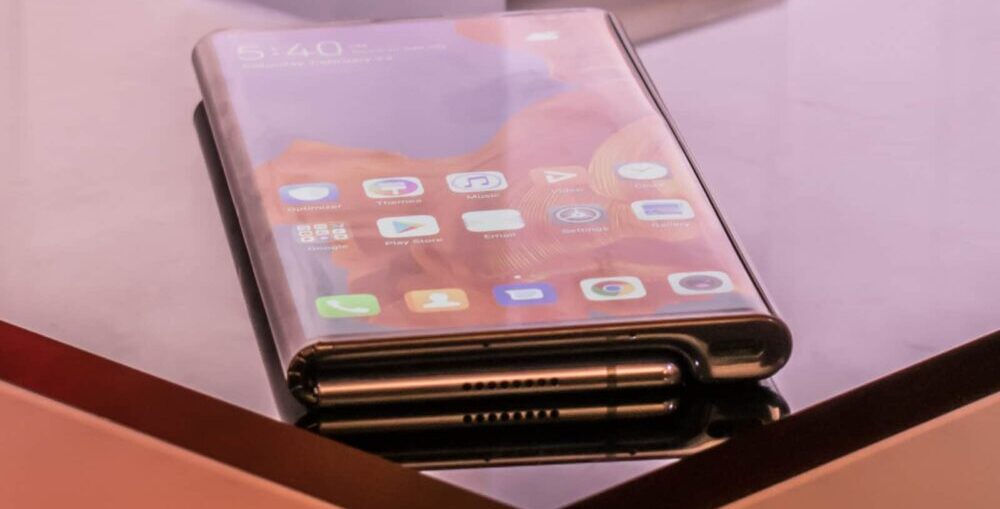 Google unveiled the Pixel 4a smartphone this Monday and is expected to launch the Pixel 4a (5G) and Pixel 5 in October. The two phones are scheduled to release in the market by fall. Apart from these two pones, the search engine giant is unlikely to launch any new Pixel smartphones this year.

9to5Google that has accessed an internal Android document has revealed the names of some of the Pixel devices arriving next year.

The internal document lists the Android builds for existing Pixel phones right from the Pixel 2 that wen official back in 2017. The document also has information on unreleased Pixel devices. It has revealed that the search engine giant is now working on Android builds for three devices such as Pixel 5a, a foldable Pixel phone, and two first-party devices.

While the Pixel 5a is codenamed as “Barbette,” the codenames of the other three devices are “Raven,” “Oriole,” and “Passport.” The document further mentions that these names may differ from their codenames that will appear in AOSP. As it is known, Google Pixel devices are codenamed after different fishes.

The publication has speculated that the “Raven” and “Oriole” devices could be Pixel 6 series handsets and the “Passport” device could be the first Pixel-branded foldable smartphone. The “Q4 2021” label for these devices suggests that they are slated to go official in the last quarter of 2021.

As far as the Pixel 5a is concerned, its moniker is explicitly mentioned in the document and it is likely to debut in “Q2 2021.” The name was also previously spotted in AOSP earlier this month. The device is described as a “lower end mid year device” which indicates that it will be succeeding the Pixel 4a.

The publication stated that the main purpose of this document is for Android development. It does not reflect the exact plans of the hardware team of the company as it contains some codenames such as the canceled Pixel 2 XL codenamed as “Muskie.”  Hence, there is a possibility that not all the unreleased devices mentioned in the list could reach the production stage