Skip to content
You are here
Home > Life > One Pakistani Dead, Two Critically Injured in Blast Pakistan Embassy in Beirut 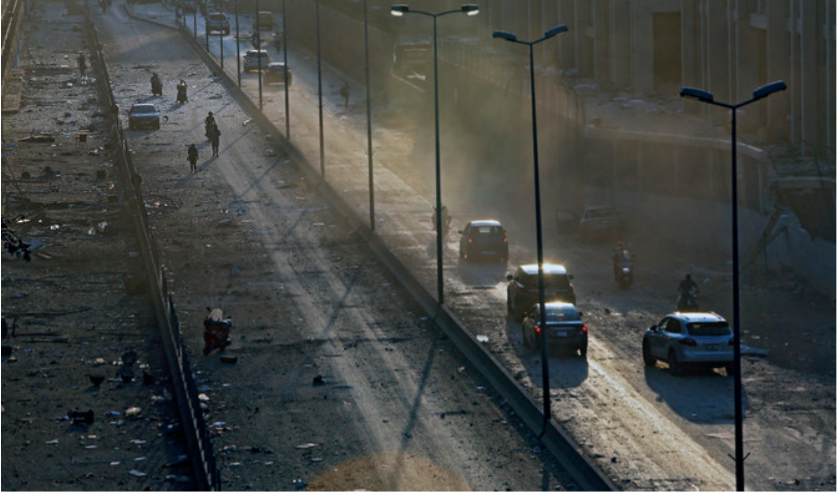 A 14-year old Pakistani boy has died in the Lebanon port blast that killed more than 100 people on Tuesday, the Pakistani embassy in Beirut said on Wednesday.

The prime minister and president of Lebanon have said 2,750 tons of ammonium nitrate, used in fertilizers and bombs, had been stored for six years at the Beirut port without safety measures, and had blown up.

“A 14-year old who was admitted to the hospital died today,” Aman Ullah, head of chancery at the Pakistani embassy in Beirut, told Arab News over the phone.

“14 years [old] Zulbab Sajid could not survive and breathed his last on Wednesday morning while father and daughter are still in ICU,” he said.
Pakistan’s ministry of overseas Pakistanis has said there are around 1,000 Pakistanis in Lebanon.

Tuesday’s explosion was the most powerful ever suffered by Beirut, a city still scarred by civil war three decades ago and reeling from a deep financial crisis rooted in decades of corruption and economic mismanagement.

The head of Beirut port and the head of customs both said on Wednesday that several letters were sent to the judiciary asking for the dangerous material be removed, but no action was taken.