Skip to content
You are here
Home > Business > Punjab Allows all Industries, Establishments to Operate 24/7 with Coronavirus SOPs 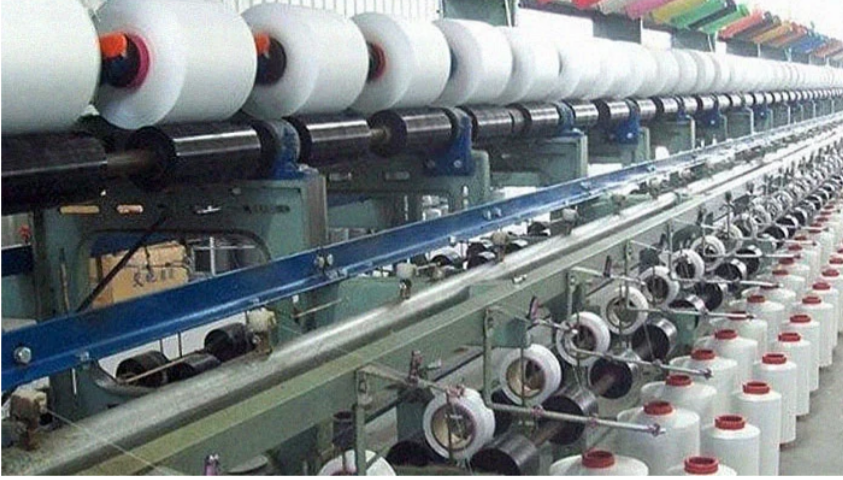 The government of Punjab has permitted industries, establishments, and factories to operate 24 hours a day, every day of the week, on the condition of practising coronavirus-related standard operating procedures (SOPs), according to a notification issued Tuesday.

In its notification, the Punjab government’s Primary and Secondary Healthcare Department said the move came on the back of “decisions of Cabinet Committee to combat Coronavirus threat taken in its meeting dated 4th August 2020”.

Moreover, all businesses related to the construction sector were allowed to operate 24/7 “subject to the adoption of SOPs/ guidelines”, it added.

While the latest order was to come into effect immediately, all prior restrictions and exemptions, however, would continue to remain in force.

In addition, the department’s secretary, Captain (R) Muhammad Usman, warned that any business that violated the coronavirus SOPs would be forced shut.

The government had prepared the Negative List, in which those businesses were included that were not allowed to operate during the coronavirus lockdown.

In his tweet, the minister pointed out that the Centre has started consultations with provinces on “review and possible revision of sectors (subject to SOPs) on Negative List”.

“Started consultations at NCOC [National Command Operation Center] with provinces on review and possible revision of sectors (subject to SOPs) on Negative List of opening up. These include tourism, restaurants, marriage halls, parks etc,” Azhar said.

The industries minister said that the government was also mulling over the timings of the markets and industries.

Azhar said that once the provinces had finalised their recommendations, it would be referred to Prime Minister Imran Khan, who will make the final decision.

“We have collected the proposals and have asked provinces to finalise SOPs and enforcement methods. The proposals will now be taken to NCC headed by PM to take final decisions in this regard within a few days,” he added.