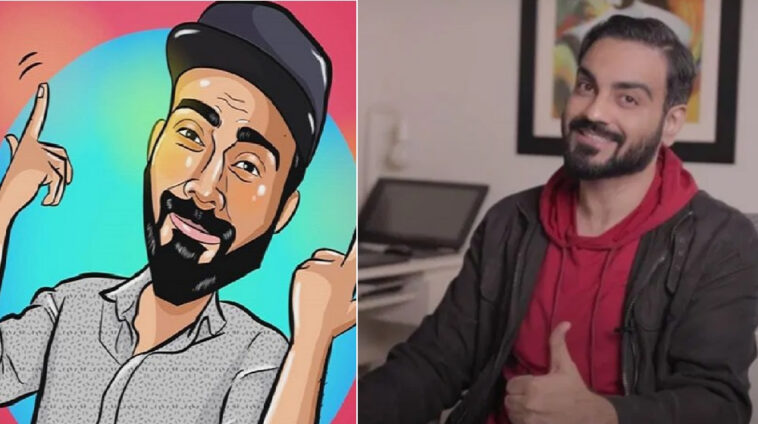 CBA fans can rejoice as Pakistan’s beloved YouTuber Arslan Naseer will be bringing his brand of rib-tickling comedy to television! The popular comedian will be working with Danish Nawaz in an upcoming comedy play called Chupke Chupke.

YouTube has become a big platform for people to make a name for themselves. So much so that even Pakistani actors and actresses have started their own channels to stay relevant.

There are a lot of YouTubers in Pakistan, some controversial while others based their success on one or two viral videos on social media. In a world where Ducky Bhai is ‘YouTuber of the Year’ and the Pathan kid Ahmed Shah is the most followed Pakistani YouTuber, CBA reviews by Arslan Naseer has remained consistent in producing quality content that isn’t cheap or offensive.