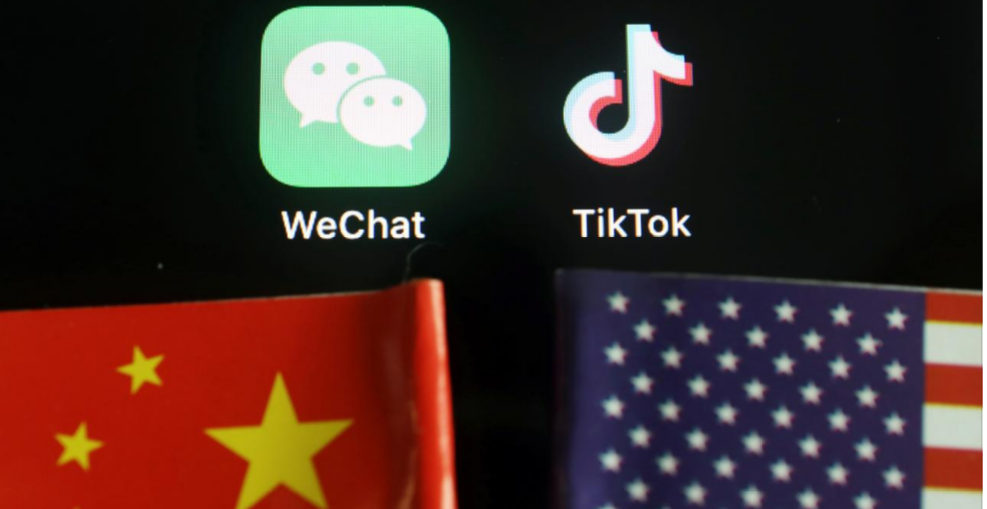 The executive orders, which go into effect in 45 days, come after the Trump administration said this week it was stepping up efforts to purge “untrusted” Chinese apps from U.S. digital networks and called TikTok and WeChat “significant threats.”

The hugely popular Tiktok has come under fire from U.S. lawmakers and the administration over national security concerns surrounding data collection, amid growing distrust between Washington and Beijing.

“This is the rupture in the digital world between the U.S. and China,” he said. “Absolutely, China will retaliate.”

“On TikTok, Trump is clearly putting pressure on Bytedance to close the deal,” Lewis said.

TikTok has 100 million users in the United States. While WeChat is not popular in the country, the app, which has over 1 billion users, is ubiquitous in China. It is also widely used by expat Chinese as a main platform for communications with family and friends as well as a medium for various other services such as games and e-commerce.

WeChat and TikTok were among 59 mostly Chinese apps outlawed in India in June for threatening the country’s “sovereignty and integrity.”

Its shares fell nearly 10% in Hong Kong after Trump’s order. The yuan CNH=, which is sensitive to Sino-U.S. relations, lost 0.4%.