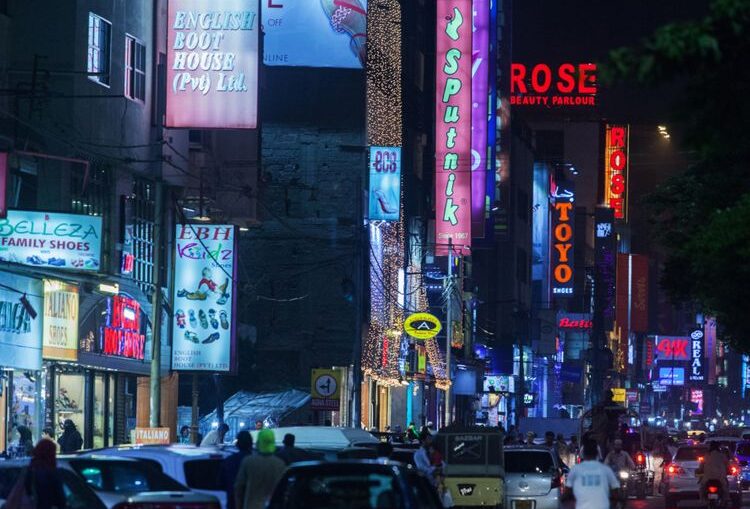 The video clip was widely shared on social media as people termed it the most frightening accident of current monsoon season in Karachi.

The order issued by the office of city’s commissioner asked various municipal and civic agencies in Karachi to immediately remove billboards in their respective jurisdiction. In the past, falling billboards during extreme weather conditions caused fatal accidents in the city.

The issue attracted the attention of the Supreme Court of the country, which earlier ordered removal of the billboards and advertising signboards from the city to ensure public safety, after which the problem was controlled to a large extent.

The main issue is that the city is being controlled by too many civic agencies including cantonments and federal land-owning entities as there is no uniformity of municipal by-laws to regulate affairs of Karachi including the issue of billboards. Advertising hoardings and billboards were a major source of revenue generation for the cash-strapped municipal and civic agencies of Karachi.

This happened yesterday at Shahrah-e-Faisal, #Karachi during rain. I hope these motorists are safe.
Please stay safe everyone!#KarachiRain pic.twitter.com/4WxTsYNzx4