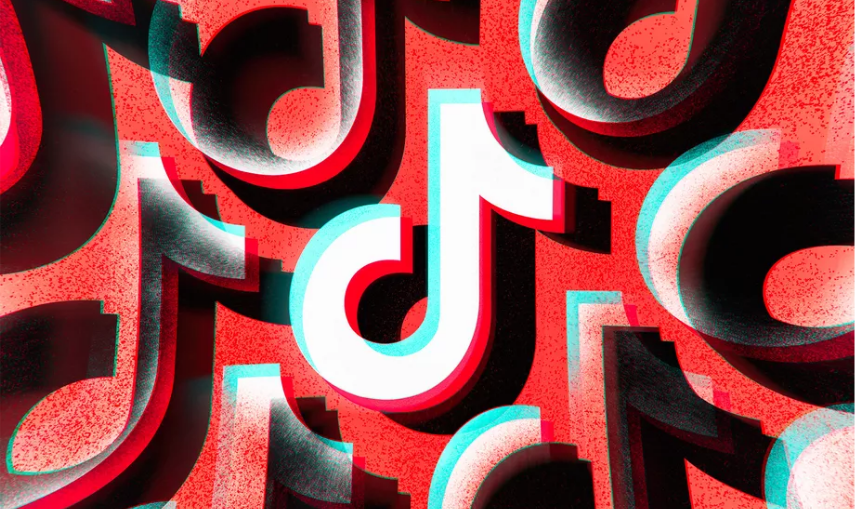 TikTok might quickly make good on its promise to fight the White House’s threatened ban on its service. An NPR source claims TikTok will file a lawsuit against the Trump administration as soon as August 11th. The suit will contend that the executive order is unconstitutional as it violated TikTok’s due process right to respond, and that the national security rationale behind the order is based on “pure speculation and conjecture,” according to the source.

The reported insider also maintained that the White House didn’t have investigators contact the company ahead of an enforcement action, as they normally do with companies. TikTok’s legal time considered that a breach of procedure, according to claimed insiders on TikTok’s legal team.

The company declined to comment on the possibility of an impending lawsuit, but did acknowledge beliefs the order was issued “without any due process” and “no substantiation” of the security allegations.

TikTok might not have as much trouble contesting the ban as you might think. While Trump used the International Emergency Economic Powers Act to help justify the order on security grounds, that law doesn’t allow bans based on personal communication and media sharing — both central to TikTok.

The challenge, as you might imagine, is to have the right people agree. Congress isn’t likely to help as it’s pushing for a ban on TikTok for government devices and has generally echoed security fears. TikTok may have to rely on the courts to avoid a ban, at least if a Microsoft deal doesn’t go through.