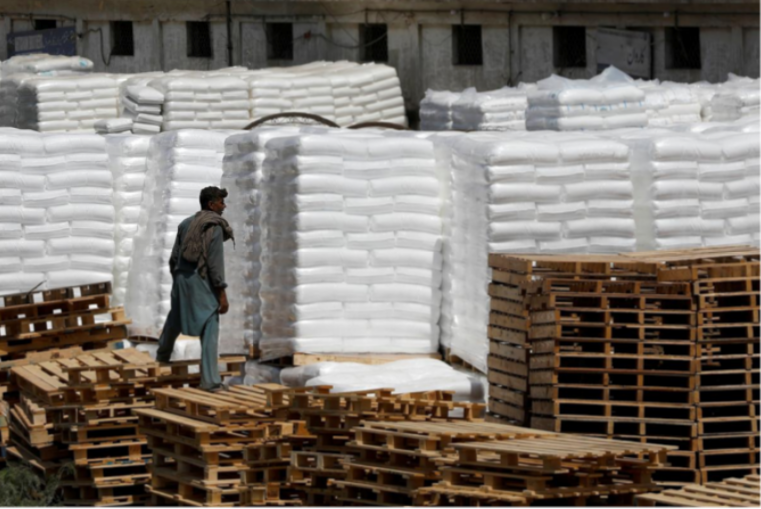 Authorities in Pakistan’s largest port city, Karachi, issued an order on Saturday evening to collect data on storage conditions of dual-use chemicals, after a devastating explosion at a warehouse storing ammonium nitrate in Beirut last week.

According to Lebanese officials, 2,750 metric tons of ammonium nitrate had been stored without safety measures at a warehouse in the Beirut port where the blast on Tuesday killed more than 150 people, wounded 6,000 and left 300,000 homeless. Karachi, a city of more than 15 million people, has two ports and six industrial areas where the chemical is also stored.

In a letter issued on Saturday, Karachi’s commissioner ordered deputy commissioners and chairmen of the city’s industrial zones to provide details on the storage of ammonium nitrate “and other dual use precursor chemicals,” including the origin and ownership of the chemicals and storage facilities, its quantity, storage period and safety measures in place.

No official or estimate data is available on the quantity of ammonium nitrate stored in Karachi, Dr. Muhammad Yasir Khan from the Department of Chemical Engineering of the University of Karachi told Arab News on Sunday.

The catastrophic Beirut blast alerted several countries. Last week, Indian authorities seized a 740-ton consignment of ammonium nitrate that has for several years been lying at a warehouse in the Chennai port.

Pakistan produces ammonium nitrate both for export and domestic industrial use.