Skip to content
You are here
Home > Business > For the first time, The Fortune Global 500 is now More Chinese than American 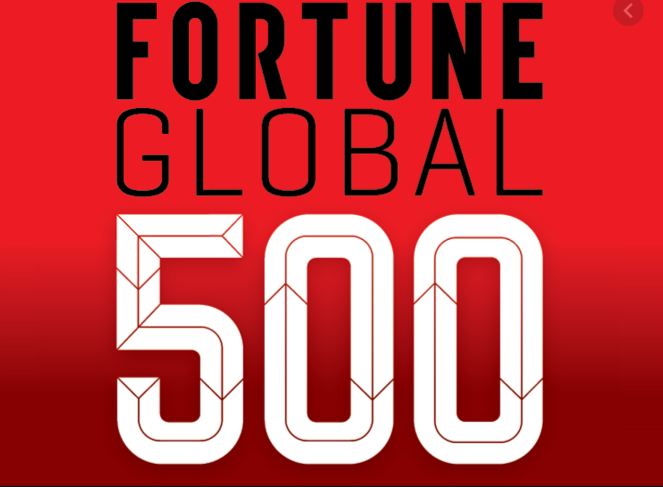 The Fortune Global 500 list is out this morning, and you can find it here. Walmart once again tops the list, followed by three Chinese companies—Sinopec, State Grid and China National Petroleum. The big story is this: for the first time, there are more Fortune Global 500 companies based in Mainland China and Hong Kong than in the U.S.–124 vs. 121. Add in Taiwan’s companies, and the Greater China total jumps to 133.

It’s hard to overstate the significance of the change in the global economy that represents. As Fortune Editor-in-Chief Cliff Leaf points out, when the Global 500 list first came out in 1990, there were no Chinese companies on the list. In the intervening three decades, the Chinese economy has skyrocketed, powered by a global trade boom that expanded from 39% of global GDP to 59%.

So now what? That’s the question Geoff Colvin explores in his piece here. The U.S. and Chinese economies are intertwined in so many ways, it’s hard to imagine them ever truly “decoupling.” Yet powerful political forces on both sides seem to be propelling them in that direction.

It’s worth noting that the Global 500 ranking is based on revenues, and many of the Chinese companies on the list—like the three mentioned above—earned their spot not necessarily because of their business dynamism, but because they are state-supported monopolies in the world’s largest market.

And by the way, being on the list is no guarantee of profitability. The five biggest losers on this year’s list—Pemex, Schlumberger, Softbank, the U.S. Postal Service and Nissan—lost $52 billion in 2019. (Sixth and seventh in the money losers’ ranking were Deutsche Bank and General Electric, which together lost another $11 billion.) Saudi Aramco, on the other hand, netted $88 billion in profits and is Fortune Global 500’s most profitable company for the second consecutive year.