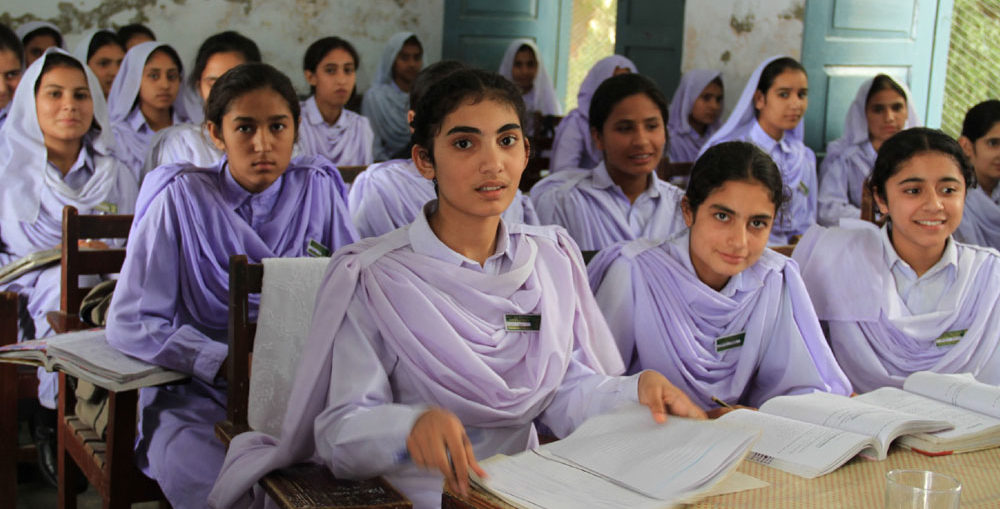 The Punjab government’s education department announced it had decided to reduce the examination curriculum for all classes, for the year 2021.

The syllabus of all the subjects has been reduced by 40-50%, the Punjab Curriculum & Textbook Board (PCTB) said, adding that the Board has prepared the syllabus in a way where important topics from all subjects are included only.

The syllabus has been prepared for a period of six months from September to February while examinations for grade 8, 9, and 10 will also be conducted from the same syllabus.

The news comes a few days after Centre announced that educational institutes across the country will reopen from September 15.

Federal Minister for Education Shafqat Mahmood had chaired a conference of education ministers in Islamabad where the decision was taken.

In the light of a unanimous decision, schools in Sindh will open from September 15.