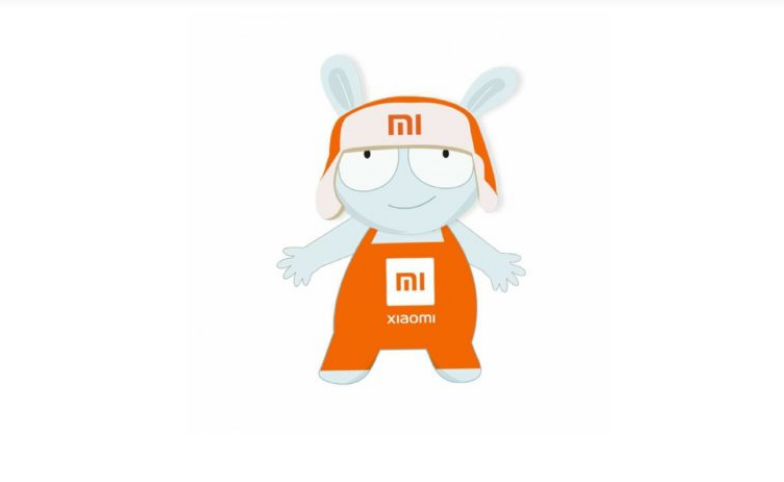 Xiaomi will be hosting an event tomorrow (August 11) to launch its 10th anniversary limited edition products such as Mi 10 Ultra, Redmi K30 Ultra, and more. At the same conference, the company will be also unveiling new figurines of its mascot “Mitu” aka “Mi Bunny” according to a teaser by Mi Home Weibo account.

“Mitu”, popularly known as “Mi Bunny” has been Xiaomi’s official mascot since the company’s inception. The firm uses its mascot in a number of its products. For instance, it can be seen on error pages of  Xiaomi websites and even on the fastboot screen of the company’s smartphones.

Also, there are multiple themes and AOD styles based on Mitu in “MIUI Themes” store. Further, just like any other company with a mascot, Xiaomi also sells figurines (action figures) of Mi Bunny.

The Chinese smartphone maker introduces new models of Mitu figurines occasionally on the occasion of festivals and achievements. But the upcoming models will be limited editions to celebrate the 10-year anniversary of Xiaomi.

Most of the Mi Bunny merchandises and figurines are limited to China. Since the forthcoming ones are special for Xiaomi, it may be available in global markets as well.