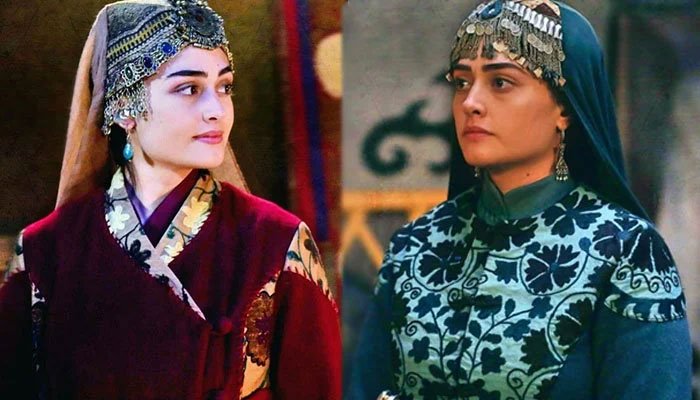 If there’s one Turkish star who has gained massive popularity in Pakistan it is Esra Bilgic, better known by her screen name Halime Sultan from the TV series ‘Dirilis: Ertuğrul’.

Some throwback videos of the Turkish actress have gone viral on social media platforms in which she could be seen doing sword training for the shooting of Ertugrul.

Soon, the videos were posted many Pakistani fans praised the actress and desired her to visit the country.

The endearing post has garnered thousands of hearts within no time. The video has been shared on various fan pages as well.

Esra who played Halime Sultan also singled out her sword fight against the bandits as her favourite scene in the serial.

Earlier, Esra Bilgic shared behind the scenes photos from the sets of her crime-drama TV series Ramo.

She shared the adorable photos with co-star Murat Yildirim as the shooting for the new season of Ramo has begun in Istanbul.