Skip to content
You are here
Home > New Alert > Nokia 5.3 Along with other Affordable Phones May Launch this Month 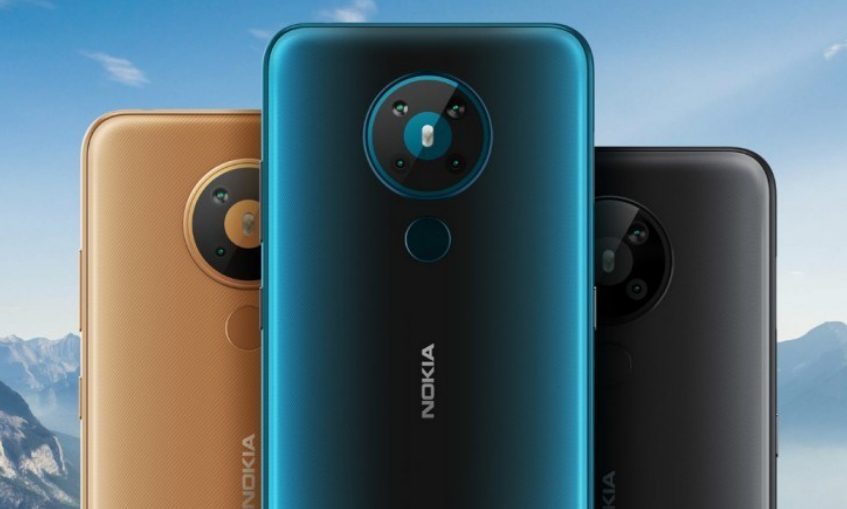 The feature phone is already available for purchase in India with a pricing of Rs. 3,399, but the Nokia 5.3 is yet to go official. Fresh information shared by The Mobile Indian states that the Nokia 5.3 may go official along with two other phones this month.

The names of the other Nokia phones are not known yet. Recently, the Bluetooth SIG approved Nokia TA-1239, TA-1258, TA-1298, and TA-1292 Nokia phones. The TA-1258 model number belongs to the Nokia C3 phone that debuted recently in China.

According to NokiaMob.net, the Nokia TA-1239, TA-1298, and TA-1292 also belong to the Nokia C3 phone. Hence, there is a possibility that the Finnish firm could be launching the Nokia C3 phone soon in India. The Nokia 1.3 could be the other phone that is heading to India.

The India launch of Nokia C3 and Nokia 1.3 is just a speculation. It is advisable to wait for further reports to know which other Nokia phones are coming soon to India.

The Nokia 5.3 has a 6.5-inch HD+ display with waterdrop notch. The Snapdragon 665 SoC fuels the device with 6 GB of RAM. It has an internal storage of 64 GB. The Android One phone comes preinstalled with Android 10 OS.