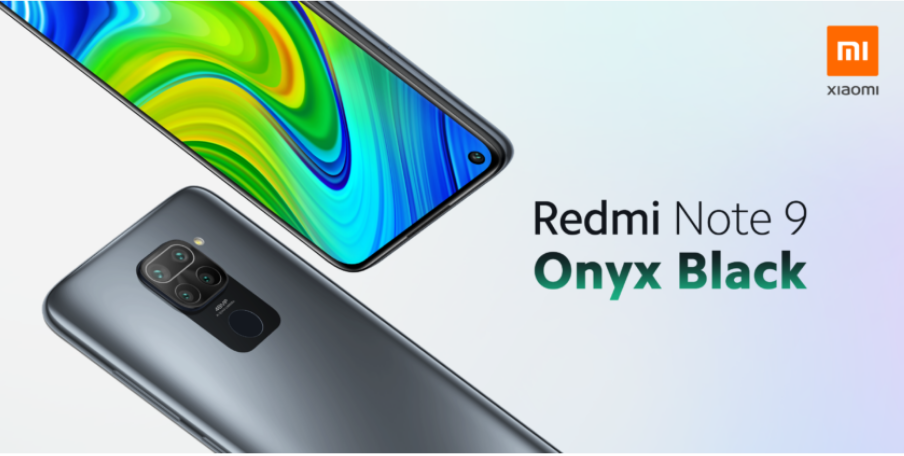 Xiaomi initially launched Redmi Note 9 globally in late April. The very next month, the company rebranded it as Redmi 10X 4G for China. Later, the handset debuted with its original name in India in July.

Unlike the former model, which was already available in China as Twilight Orange, the latter is debuting for the first time in any region. Unfortunately, just like yesterday’s announcement, Xiaomi did not reveal the specific countries that will be getting the new color variant.

Whereas, in India, they are called Aqua Green, Pebble Grey, and Arctic White. Additionally, India also got an exclusive color called Scarlet Red on the occasion of Amazon Prime Day sale.

In a similar manner, if the new Onyx Black global variant if ever launches in India or China, we are certain it will be called something else.