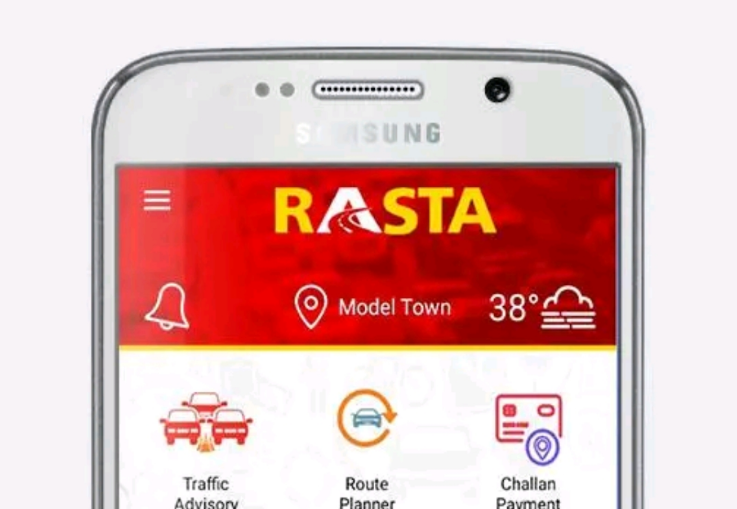 The Punjab Information Technology Board (PITB) has successfully launched its “RASTA” mobile app, which provides traffic solutions for people, in partnership with the City Traffic Police (CTP).

PIBT declared in a tweet, “Official launch of the Rasta application and the Gujranwala Online Licensing Program.”

This application will facilitate the citizens in various domains such as applying for license, paying challans, and planning driving routes. The app will also generate timely traffic alerts for citizens to ensure hassle free driving. “Traffic Updates” another feature will allow the users to gain prior information on the intended traffic routes. With the help of Google Maps traffic updates, the source and destination points will guide users to avoid traffic congestion.

The smartphone app provides all the real time information related to traffic congestion, roadblocks, protests, sit-ins and any kind of emergency situation on the roads.

The users can also turn on the alerts related to their areas of interest to stay updated from anywhere in the city. For its multiple useful services, the app has received an astonishing response from the citizens of the provincial capital.

The citizens have the provision of checking the route and plan their trip accordingly It allows the prevention of any traffic hindrance and helps in saving time for the commuters.