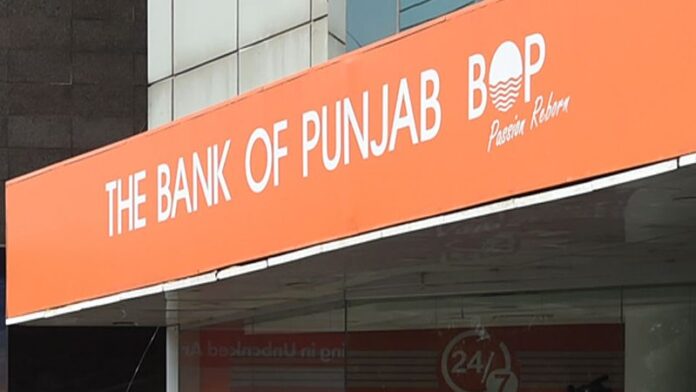 The Punjab government Tuesday finalised Punjab Rozgar Programme through which half million to one million rupees soft loans would be disbursed in the first phase.

In the second phase, the limit of disbursing soft loans will be increased up to five million rupees. The approval was given in a meeting chaired by Minister for Industries and Trade Mian Aslam Iqbal along with Minister for Finance Hashim Jawan Bakhat.

Earlier, final proposal for the scheme was submitted to the steering committee. The minister addressing the participants in the meeting disclosed that the PTI government was initiating a mega programme of disbursing soft loans in collaboration with the Bank of Punjab for the revival of business affected due to corona pandemic and for launching new busi-ness.

He pointed out that Rs 9 billion have been earmarked for this mega programme in the current fiscal year. Aslam Iqbal apprised that a transparent mechanism will be devised for the provision of soft loans.

He stressed that these soft loans will be disbursed under a transparent system irrespective of any political affiliation. The minister underscored that economic activities will be increased along with generating new employment opportunities with the provision of soft loans under such a mega programme.