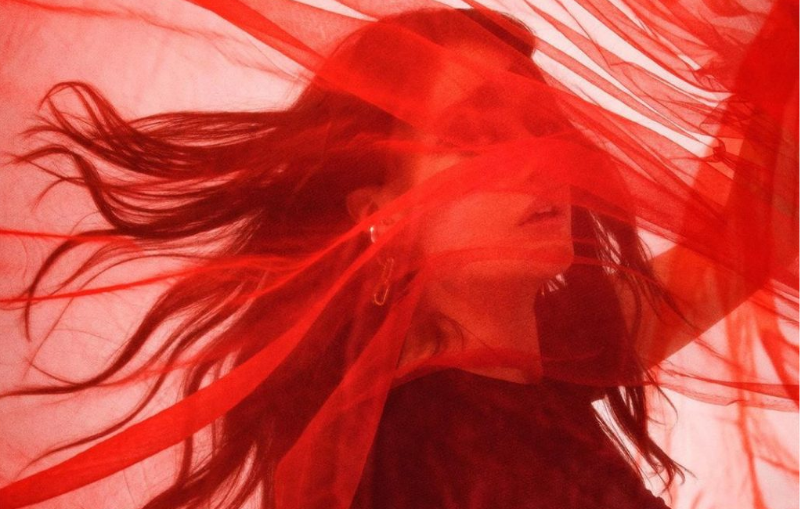 Pakistanis are crazy over the Turkish drama series Dirilis Ertugrul which is about the history of Muslims. As soon as the series was aired people started loving it and they couldn’t stop talking about it.

One of the most famous characters is of Halime Sultan which is played by Esra Bilgic.

She became the number one crush of Pakistanis and they appreciated her for her extraordinary beauty and acting skills.

Esra Bilgic got many work offers from Pakistan and she was chosen as the brand ambassador of a mobile company.

Her worldwide popularity increased as Pakistani fans started following her on Instagram after watching Dirilis Ertugrul.

Now, she has been featured in Jazz 4G advertisement and she looks extraordinarily gorgeous.