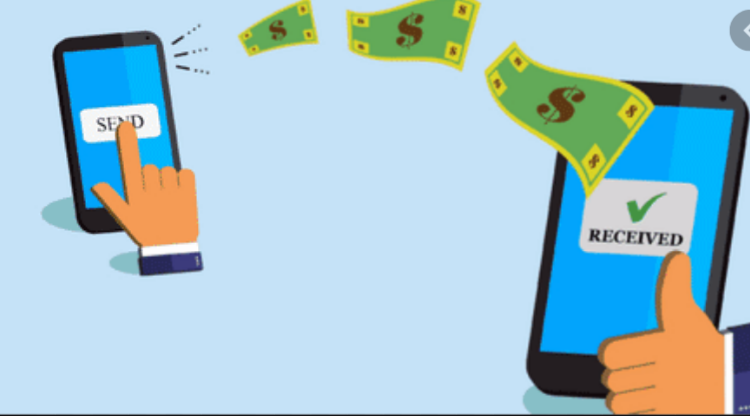 Addressing the ceremony, Raja Yassir said from today Higher Education Department was shifting transfers and postings of college teachers in the province to e-transfer system. This newly introduced system would resolve the problems of the college teachers and discourage Safarish culture, he said and added more than 15,000 teachers of seven hundred colleges in Punjab would benefit from this e-transfer system.

He said that e-transfer policy would ensure transparency and merit in transfers and postings of college teachers. The minister said that from now onwards every posting transfer would be made purely on merit through a transparent system.

Punjab Governor/Chancellor Ch Muhammad Sarwar will preside over one such ceremony to be held at the Government College University (GCU) Lahore today (Friday). At Punjab University, Vice-Chancellor Prof Niaz Ahmed will hoist the national flag while faculty members and employees will also attend the ceremony.

Tree planting drive: Primary and Secondary Healthcare Department (P&SHD), Punjab, as per the direction by the competent authority, has announced observing planting drive with flag-hoisting ceremony on Independence Day today (Friday) in the province.

In a notification issued on Thursday, P&SHD has directed all its employees to observe planting drive in all the health facilities under this department’s administrative control today (Friday).

Tevta: Technical Education & Vocational Training Authority (Tevta) Punjab is working in collaboration with Facebook for starting a programme aimed at providing digital skills to female students. According to a press release, Facebook in collaboration with Tevta is hosting a series of online training sessions under #SheMeansBusiness programme with women across Punjab part of Tevta vocational institutes from the month of July 2020 until December 2020.

The training which will be conducted online aimed to arm them with the knowledge, connections, skills, and technology required to build and grow their business online.

Speaking about the partnership, Tevta Chairperson Ali Salman Siddique said Tevta was communicating with Facebook regarding its worldwide programme #SheMeansBusiness, under which women were being provided with digital skills to effectively plan their journey to become a successful entrepreneur using Facebook, Instagram, and WhatsApp. “On our request, Facebook evaluated Tevta’s suitability for its programme,” he added.