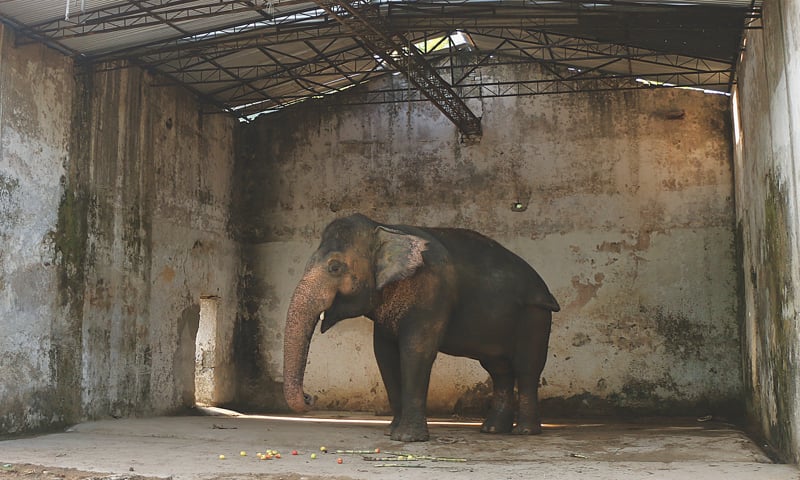 At least 513 animals of rare species were found missing from Islamabad’s Marghazar Zoo.

According to a report of Wildlife management, there were 915 animals and birds in Marghazar Zoo in 2019 but the authorities shifted only 404 wild animals to Lahore.

The sources said that the animals of rare species had either died due to the negligence of the zoo’s management or stolen.

It is pertinent to mention here that a lion couple had burnt to death at the zoo few days back. In a video that went viral on social media, three people can be seen setting the lion’s cage on fire. Later, the police had lodged a case into the incident.