Skip to content
You are here
Home > Life > Turkey May Suspend ties with UAE Over Israel Deal, Erdogan Says 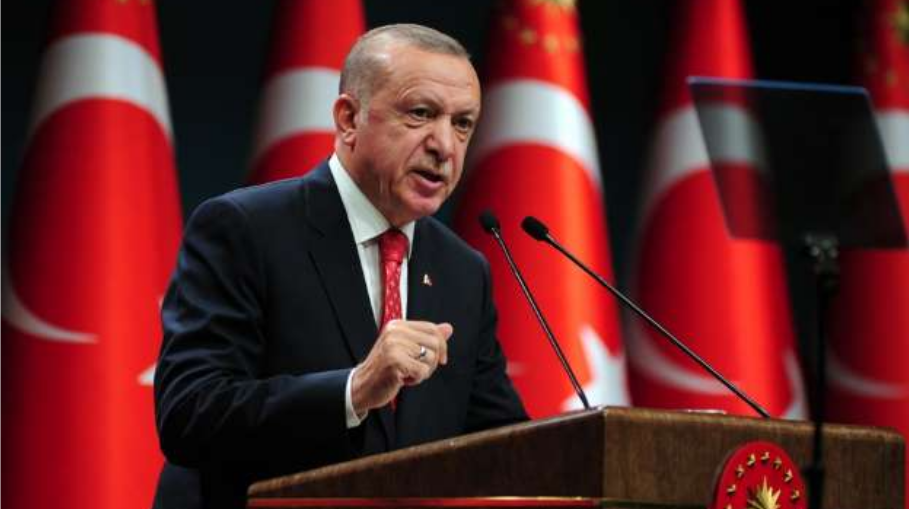 President Tayyip Erdogan said on Friday that Turkey was considering closing its embassy in Abu Dhabi and suspending diplomatic ties with the United Arab Emirates over its accord to normalize ties with Israel.

Erdogan was speaking to reporters in Istanbul after the Turkish Foreign Ministry said history will never forgive the “hypocritical behavior” of the UAE in agreeing such a deal.

“I have given the necessary instructions to my Foreign Minister. We may either suspend diplomatic ties or recall our ambassador because we stand with the Palestinian people. We have not let Palestine be defeated, or let it be defeated,” Erdoğan said.

The president continued by saying that Saudi Arabia has also been taking wrong steps in the region, as he also criticized Egypt for cooperating with Israel and Greece.