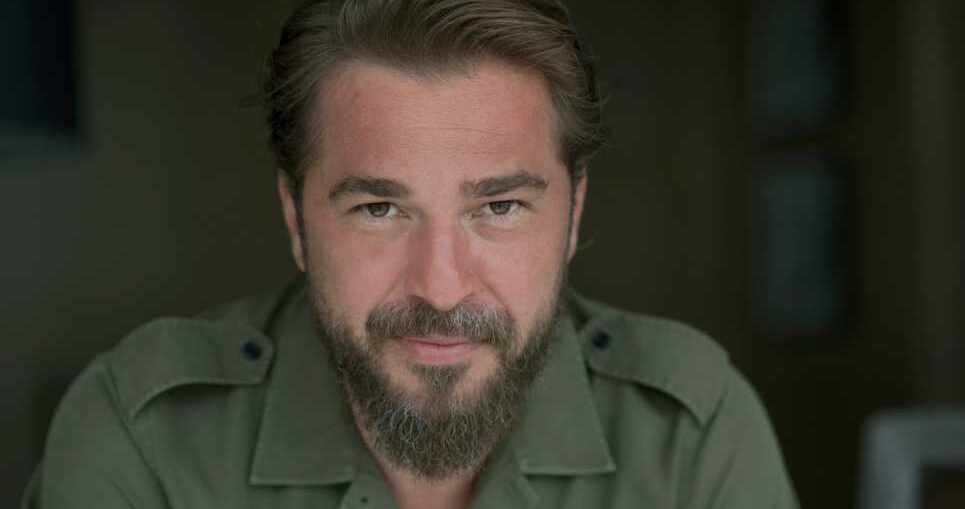 Engin will be live and talk to the make-a-wish Pakistani children on the official Facebook handle of Make-a-Wish Pakistan at 6:00 PM today to fulfill their most cherished wish of meeting their favourite actor.

A video of Turkish actor Engin is making rounds on social media wherein he announces to meet the children via social media.

In the short video clip, Altan could be heard saying, “Hello Pakistan, I will be meeting make-a-wish children on 18th of August, see you soon.”

The video has been shared thousands of times on the fan pages on social media.

Recently, Altan Duzyatan visited the Consulate General of Pakistan in Istanbul and wished his Pakistani fans a very Happy Independence Day on August 14.