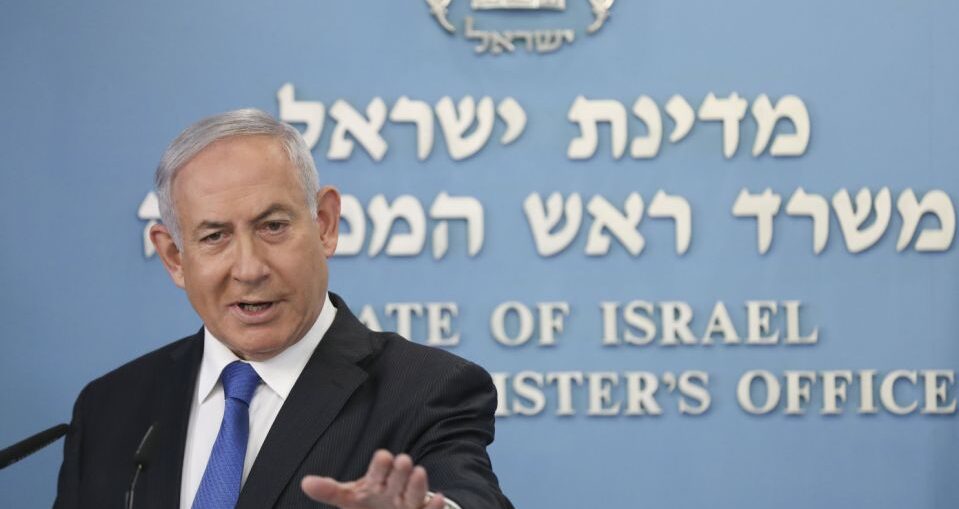 US President Donald Trump’s son-in-law and White House advisor Jared Kushner said Monday it would be in Saudi Arabia’s interest to normalise ties with Israel as the United Arab Emirates has agreed to do.

It would also weaken their common foe Iran’s influence in the region and ultimately help the Palestinians, Kushner told reporters during a telephone briefing.

Saudi Arabia, the Arab world’s biggest economy, has been silent on Trump’s surprise announcement last Thursday that the UAE, a close US and Saudi ally, and Israel had decided to normalise relations.

In return, Israel agreed to suspend the annexation of occupied West Bank territories, although Prime Minister Benjamin Netanyahu said the plan was not off the table in the long run.

“What they basically said is that they … want to see the Palestinian people have a state and economic opportunities,” said Kushner, the architect of Trump’s Middle East peace plan, which was wholly rejected by the Palestinians.

The landmark UAE-Israel deal is only the third such accord the Jewish state has struck with an Arab country, and raises the prospect of similar deals with other pro-Western Gulf states.

Trump said leaders from the two countries would sign the agreement at the White House in the coming weeks.

Gulf Cooperation Countries (GCC) Bahrain and Oman have welcomed the deal, while Saudi Arabia, Kuwait and Qatar have yet to comment.

Home to Islam’s holiest sites, Saudi Arabia would face sensitive political calculations before a formal recognition of the Jewish state.

“It is in the interest of a lot of these countries from a security point of view and from an economic point of view to have relations with Israel,” Kushner said.

“A lot of GCC countries want to have breakthroughs.

“The more that countries come together like Israel and the UAE… the harder it will be for Iran to divide and conquer.”

Saudi Arabia and Israel have a common enemy in Iran, which most Gulf countries have accused of supporting militant groups in the region.

“If you think about the people who don’t want Saudi Arabia and Israel to make a peace agreement, the number one opponent for that is going to be Iran,” said Kushner.

“That shows that is probably the right thing to do.”

Last week, Iranian President Hassan Rouhani said the UAE’s decision to normalise ties with the Jewish state was a “big mistake” and warned “against opening the path of Israel to the region”.

On Monday, Vice Admiral Jim Malloy, commander of US Naval Forces in the Middle East, said he did not believe the recent UAE-Israel deal “heightens tension”.

“I think it is a tense region where partners need to operate closely together,” Malloy said in a telephone briefing.