Skip to content
You are here
Home > Did You Know! > Widespread Rains During Wednesday to Friday Around Country 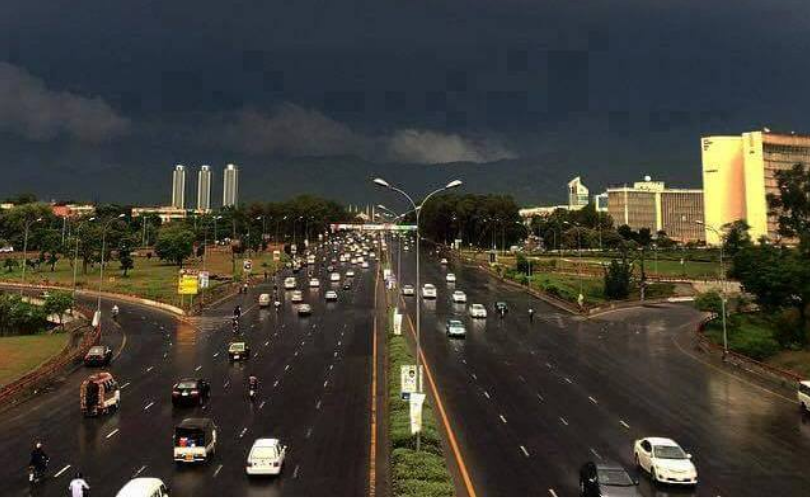 Government of Pakistan, Pakistan Meteorological Department has issued the official Notification letter on 17th August, 2020 in connection with widespread rains during Wednesday to Friday.

Met office informed that strong monsoon currents likely to penetrate from Wednesday that will produce widespread rains in the country during next three to four days such as: