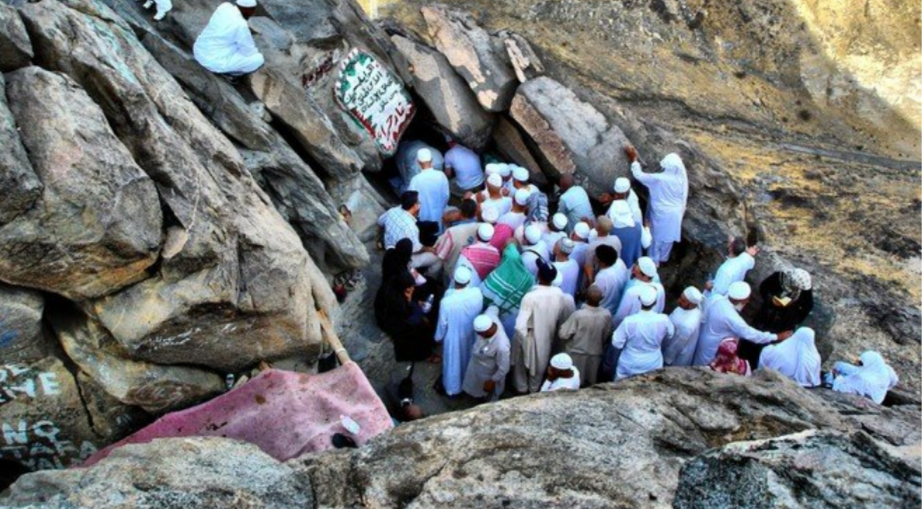 A plan to install a ‘cable car’ at Jabal al-Noor in Makkah is being considered. In this regard, a report on the development program has been submitted to the concerned ministry by various government agencies related to urban planning.

According to the daily Makkah, the recommendations of the Committee on Development Affairs at various places of Islamic historical significance in the Holy Capital said that development work should be done to facilitate the visitors to Jabal Al-Noor and Jabal Al-Thawr.

According to the information received by the newspaper, the cable car to be installed at Jabal Al-Noor will be of a very modern nature through which the visitors will be able to reach the cave.

According to the plan, the cable car on Al-Noor mountain will bring visitors to the platform built just before Mount Hira, after which the distance will be covered by walk.

It should be noted that Jabal-ul-Noor is the hill on the top of which Mount Hira is located from where the light of Prophethood began and the first revelation was revealed to the Holy Prophet.

Jabal al-Noor is located on the northeast side of the Masjid al-Haram. Its height is 642 meters.