When Where How Pakistan WhenWhereHow.PK | Technology And Business News from Pakistan
Home Life Mufti of Palestine Bans Worship of Emirati People in Al-Aqsa Mosque 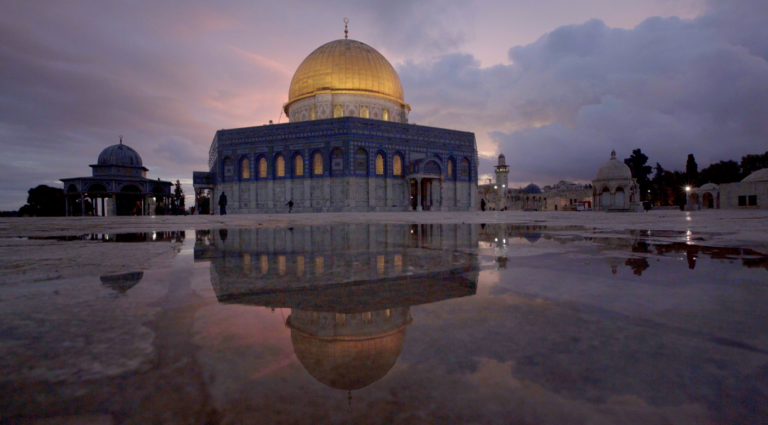 The Mufti of Jerusalem and Palestine, Sheikh Mohammed Hussein, announced on Monday that he has forbidden the Emirati people from praying in Al-Aqsa Mosque.

The Mufti of Jerusalem and Palestine announced that the decision was made based on a 2012 fatwa that was issued against anyone who normalizes relations with Israel and reconciles with this country.

He clarified that the 2012 fatwa for the pilgrimage to Al-Quds and Al-Aqsa Mosque announced certain conditions, among which was not normalization.

“Since the agreement between the UAE and Israel includes normalization, therefore, pilgrimage to Quds is not permissible and is forbidden (Haram) for Emirati people,” Sheikh Mohammad Hussein said.

Earlier, the UAE had said in a statement on a normalization agreement with Israel that under this peace plan, all Muslims could go to Al-Aqsa Mosque and pray there, and that other holy sites in Jerusalem should be open to worshipers of all religions.