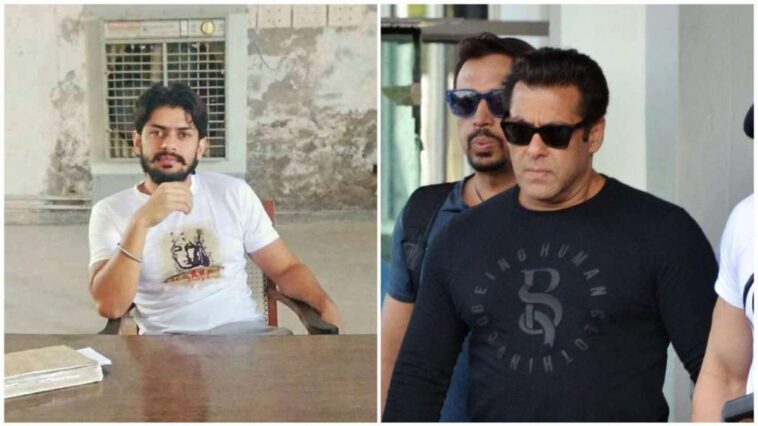 Bollywood superstar Salman Khan escaped an assassination attempt on Tuesday as the police foiled the plans of the notorious Lawrence Bishnoi gang.

According to reports, the police apprehended one of their sharpshooters, who was assigned to take out the Dabangg star.

While Salman Khan is considered to be one of the biggest names in Bollywood, the actor’s life has not always been about the glitz and glamor of the entertainment industry.

Over the years, this sort of publicity has attracted all sorts of unwanted attention towards the Bollywood star. Salman Khan has been receiving death threats from the Lawrence Bishnoi gang for the past two years.

Last year, it was a criminal named ‘Garry Shooter’ who had threatened the actor on Facebook. Most recently, a criminal named Rahul was apprehended by the police. According to the police, he was on a recce mission in Mumbai since January.

“During questioning, it has emerged that Rahul had traveled to Mumbai in January to conduct a recce for the murder of Salman Khan. He went to the actor’s house in Bandra for the purpose and stayed in the area for two days,” told Rajesh Duggal, DCP (Headquarters).

The DCP further added stated that Rahul had conducted the recce at the behest of Bishnoi and Sampat Nehra, another member of the gang who also conducted on Salman Khan before he was arrested in June 2018.

It remains to be seen if the police are able to capture all the gang members before their next attempt at assassinating Salman Khan. Stay posted for more developments on this story.