Skip to content
You are here
Home > New Alert > Xiaomi Explains it Charges a 4,500mAh Battery in 40 Minutes Through its 50W Wireless Charging 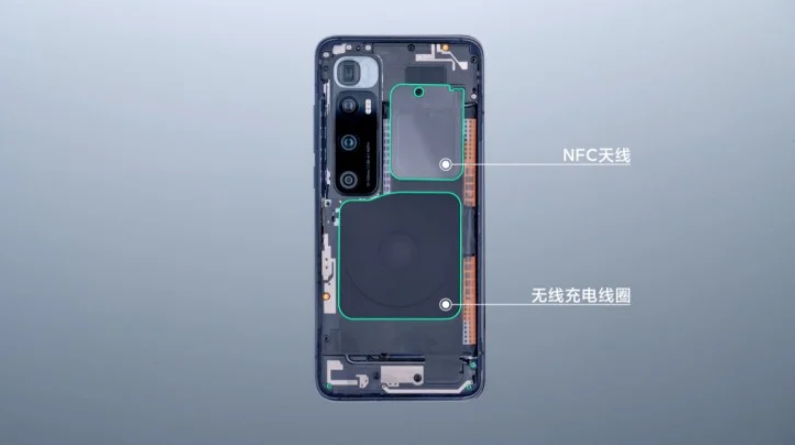 While the Xiaomi Mi 10 Ultra grabbed the spotlight for its whopping 120W wired fast charging support, it was equally if not more admirable that it reached up to 50W wireless fast charging rates as well.

This is something most smartphones don’t support through wired charging. Now, the company has revealed a lengthy video explaining how they managed to achieve charging a 4,500mAh battery pack in just 40 minutes.

According to the video, the crucial aspect that allowed the Chinese tech giant to make this technology was to change the layout of the bits between the coil and the battery. In other words, the charging pumps, which are DC-DC converters that are used to increase or decrease voltage. Unlike a traditional layout of having them in series, Xiaomi set them up parallel to each other.

Another benefit of this layout was that the new parallel pump system had the new technology be more energy efficient. Conventional pumps are only 97 percent power efficient, so placing them in series (97% * 97% = 94%). But in the case of parallel pumps, the loss occurs only once with a 98.6 percent efficiency. The difference may not seem like a lot, but just a small change can greatly increase thermal performance.

The materials used in the connectors were also built with a highly conductive graphene-based material that also improved efficiency. Furthermore, the battery itself was split into two halves of 2,250mAh, to maximize charging rates. Xiaomi also focused heavily on the coils, with a multi strand winding technology being used to tightly weave wire in 5 layers. In simpler terms, a lot of clever technology hides beneath the company’s latest flagship handset.