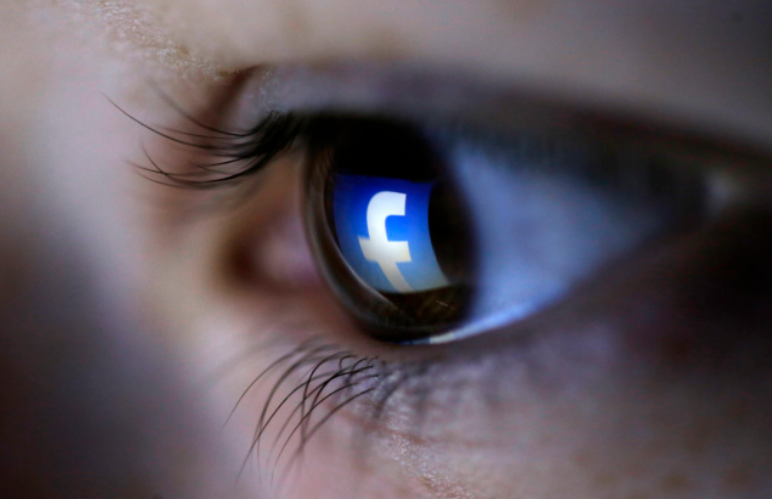 Facebook is reportedly piloting a new way to check viral posts for misinformation before they spread too far, The Interface reports. The method is a kind of “virality circuit breaker” that slows the spread of content before moderators have a chance to review it for misinformation.

In a recent report, the Center for American Progress (CAP) recommended virality circuit breakers, which automatically stop algorithms from amplifying posts when views and shares are skyrocketing. Theoretically, that gives content moderators time to review the posts. According to The Interface, Facebook says it’s piloting an approach that resembles a virality circuit breaker, and it plans to roll it out soon.

Facebook does share info about viral news articles with its fact-checking partners, but CAP suggests that Facebook’s own team take a look at especially viral content. That makes a lot of sense, and you might wonder why Facebook hasn’t had a virality circuit breaker all along.

The pandemic and misinformation around COVID-19 have highlighted Facebook’s struggle against bogus content. The platform has already removed seven million posts for coronavirus misinformation, including a post from President Trump’s account. Facebook labeled another 98 million posts as false, but not worthy of outright removal.

Facebook has tried to fight against COVID-19 “myths” with a “Facts About COVID-19” info center, but curbing its algorithms could be a more effective approach. Last year alone, health misinformation networks generated an estimated 3.8 billion views on Facebook, and a new report by Avaaz found that Facebook’s algorithms were largely to blame.