Skip to content
You are here
Home > New Alert > Google Pixel 5, Pixel 4a 5G Likely to Launch on September 30 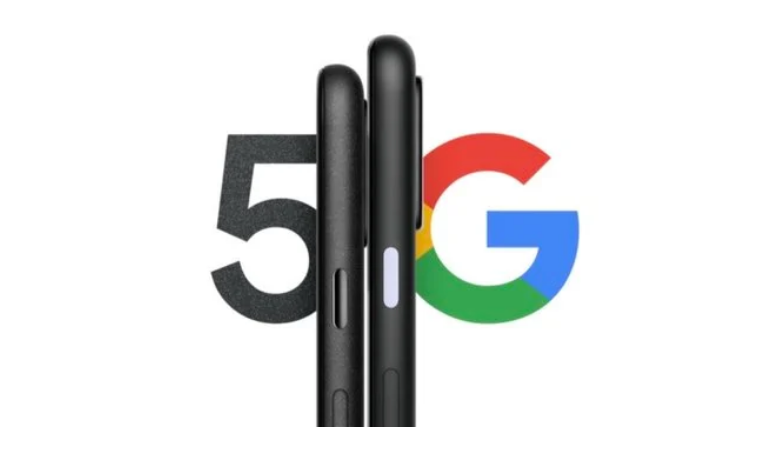 Earlier this month, Google announced the Google Pixel 4a midrange phone. At the event, the company also confirmed that it will be releasing the Pixel 5 and Pixel 4a 5G phones in the market by fall this year.

Soon after the launch event, it was speculated that Google will be announcing the Pixel 5 and Pixel 5a 5G in early October. However, known tipster Jon Prosser claimed that both phones will be debuting on Sept. 30.

A recent leak had claimed that the Pixel 5 will be a large-sized device, but it will not be called Pixel 5 XL. The handset may feature a big display of 6.67 inches, and it is expected to support a 120Hz refresh rate. The screen could be supplied by Samsung or BOE. The device is expected to sport a premium build.

It is speculated the Google Pixel 5 will be fueled by the Snapdragon 765G chipset and 8 GB of RAM. The handset may offer users with an internal storage of 128 GB. It could be fitted with a rear positioned fingerprint reader. The device could be priced at $699.

It is unclear whether the Pixel 4a 5G will be powered by Snapdragon 765G or some other chipset. All that is known about the Pixel 4a 5G is that will come with a cheaper build and a $499 price tag.