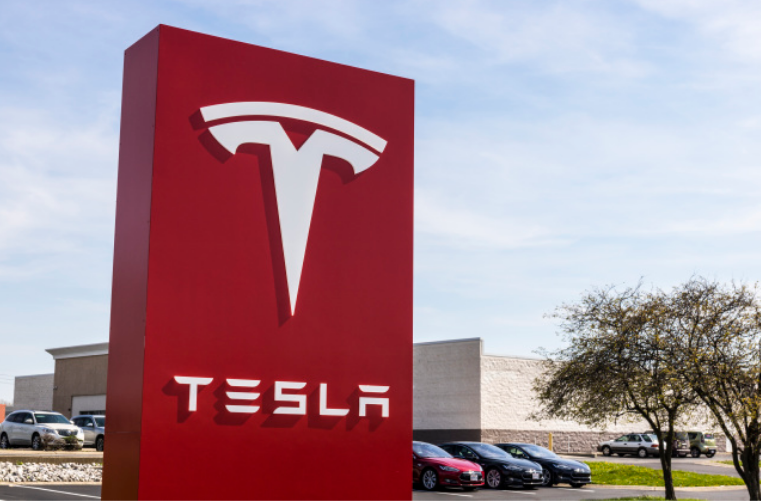 Future Tesla cars may come with a built-in feature that can make sure no kids are inadvertently left behind in hot cars. The automaker has asked the FCC for permission to market a short-range interactive motion sensing device that uses a higher power level than current rules allow.

According to the company’s filing (via The Verge), the device uses millimeter-wave radar technology to detect movements within a vehicle and to classify its occupants.

The company noted that over 50 children died inside hot cars in 2019, according to the National Highway Traffic Safety Administration. Tesla said this technology can be more effective than camera systems at preventing similar deaths, because it can “see” through soft materials such as blankets and child restraints.

And because it can detect breathing patterns and heart rates unlike weight-based sensor systems, it can tell the difference between an actual child and an object, thereby preventing false alarms.

The technology has other potential uses, as well. It could enable optimized airbag deployment in a crash, thanks to its capability to assess body size. It could also lead to more accurate seatbelt reminders, since it can tell if there’s an actual person (and not an object) in the seat.

Finally, while the technology will focus on the vehicle’s interior, it can also scan up to six feet outside of a car. That would give it the capability needed to provide a more advanced theft prevention system that can detect broken windows and vehicle intrusion.

Based on the public notice the FCC has released (PDF), Tesla filed the waiver back on July 31st. The agency is now seeking comments about the automaker’s request until September 21st, 2020.