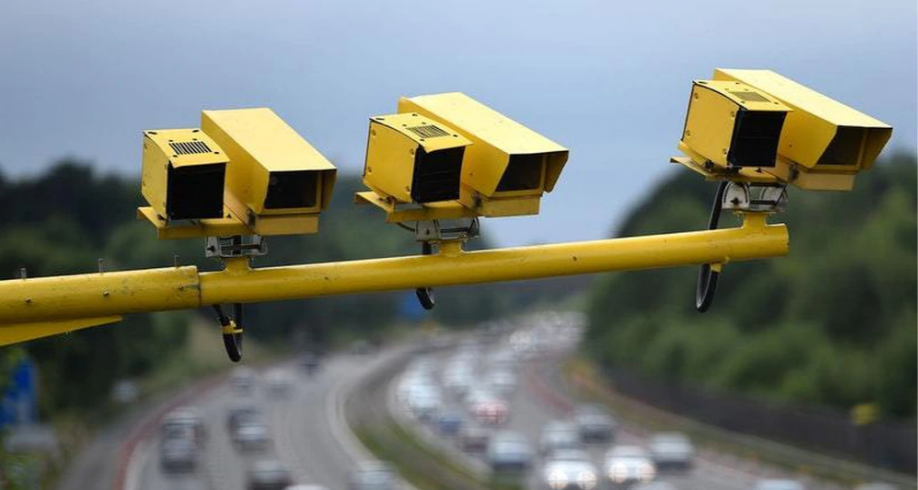 According to details, a meeting of the Apex Committee was held under the chairmanship of Sindh Chief Minister Murad Ali Shah. , Commissioner Karachi and other concerned officers attended.

The meeting decided to register madrassas in Sindh as educational institutions. He said in the briefing that there are 8195 madrassas and imambargahs in Sindh. Sindh Chief Minister Murad Ali Shah said that madrassas have an important role to play in providing free education.

Sindh Chief Minister Murad Ali Shah directed to prepare the challan in a better manner and it was decided that he would request the High Court to appoint a separate judge for street crime cases.

Briefing the apex committee meeting, it was informed that implementation of Safe City has started, joint survey of NRTC, law enforcement agencies has been completed, progress has been made in facial recognition system, intelligent traffic management system, data analysis system, There is also progress in e-patrolling, smart police station.