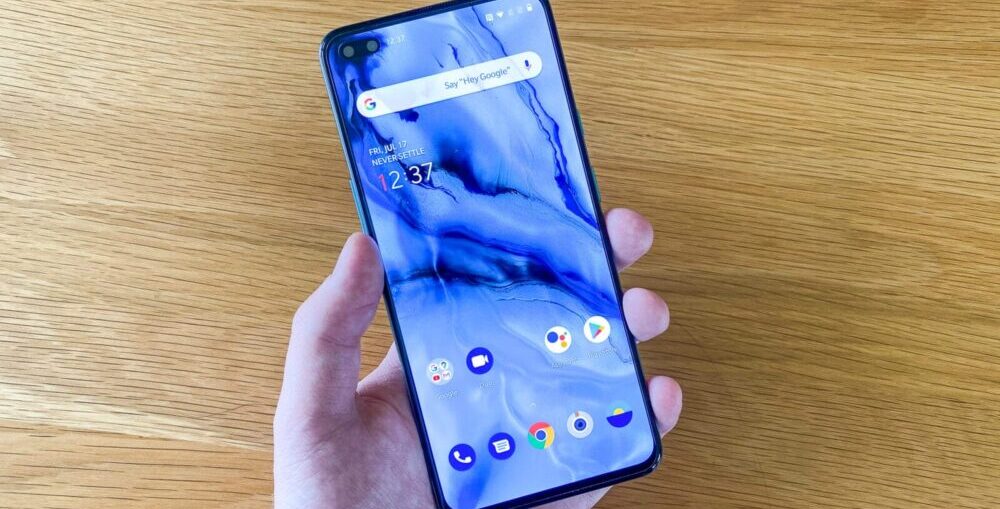 The OnePlus Nord is a 5G smartphone and the first mid-range device from the manufacturer in years. We already know there are more Nord phones in the pipeline, and now, details have surfaced with respect to one model which is expected to launch next month but that won’t be a 5G device.

The info comes from the leaker that goes by Chun (@Boby25846908) on Twitter. According to him, OPPO will launch a phone powered by the Snapdragon 662 chipset in early September and the phone will be priced under INR 20,000 (~$267).

The above price range will be the cheapest for a OnePlus phone and should entice a lot of buyers. However, if a phone is going to have that price tag, expect some corners to have been cut.

With respect to this mid-range phone, we want to believe this might be one of the two phones codenamed “Billie” with dual rear cameras. OnePlus has also received certification for an 18W charger. This upcoming phone may come bundled with the new charger.