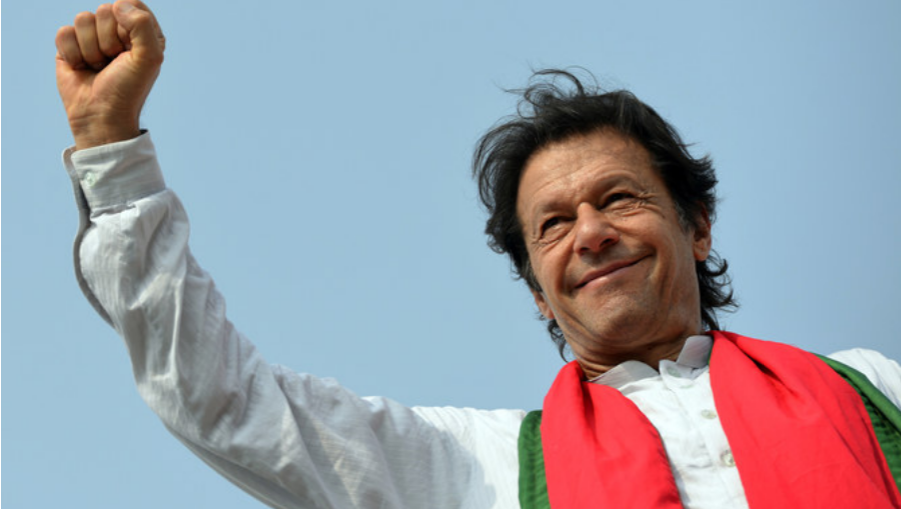 Pakistan Prime Minister Imran Khan was named Man of the Year 2020 by a Jordanian publication, The Muslim 500, for his efforts to ensure “lasting peace with India” since assuming office in August 2018.

“I was touched when Khan launched a successful fundraising campaign to establish a hospital devoted to both the care of victims of cancer as well as research. But what is particularly to his credit is that upon taking office in August 201, Khan made it quite clear that one of his top priorities was to work for a lasting peace with India,” S. Abdallah Schleifer, emeritus professor of journalism at the American University in Cairo said in a statement.

He added that “this and other accomplishments are detailed in the biography” that accompanies PM Khan’s ranking at Number 16 in the latest edition of The Muslim 500 magazine.

The magazine, which is spearheaded by the Royal Islamic Strategic Studies Center (RISSC) – an autonomous research entity with the Royal Aal Al-Bayt Institute for Islamic Thought in Jordan – also named American Congresswoman Rashida Tlaib as its Woman of the Year.